Paquito is one of the Fighter heroes in the mobile legends game that was inspired by one of the famous boxers from the Philippines, Manny Pacquiao.

This hero fighter is often played as offline because it has skills and ultimates that are perfect for By One or against many enemies.

In addition, this hero has a high HP Regen when using Lifesteal items such as Bloodlust Axe7 or Endless Battle.

This hero also has 3 stacks that can be collected when using his skills. If the stack is full, the ultimate will be active or add the effects of skill 1 and 2.

On this occasion we will share Paquito hero mobile legends wallpapers with full HD quality.

It can be said that for now Paquito only has a few skins. Even so the skin has a good effect. Some Paquito skins are Original skins and Pacquiao Licensed skills. 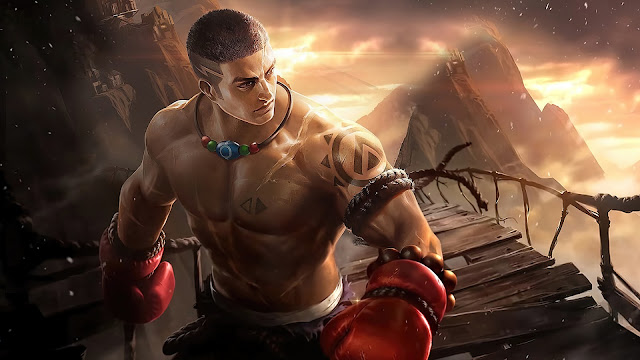 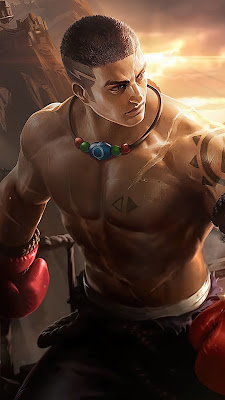 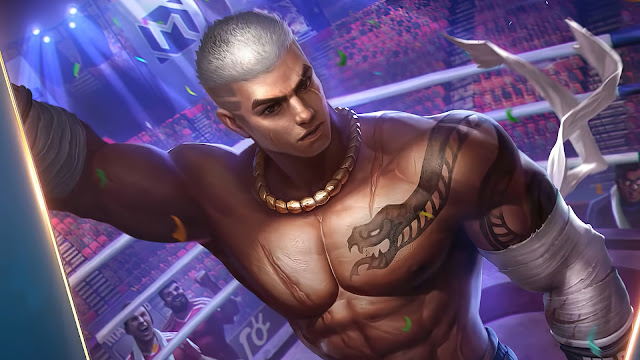 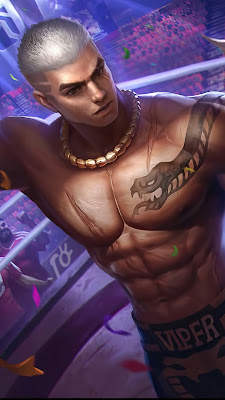 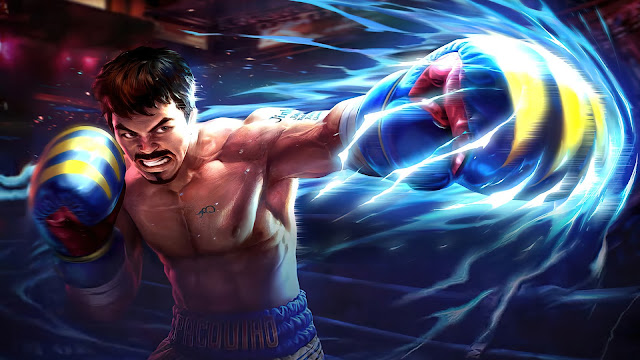 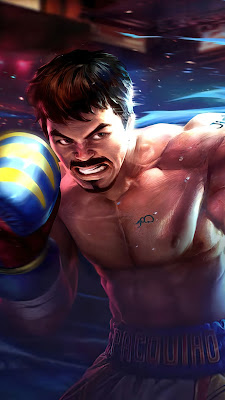 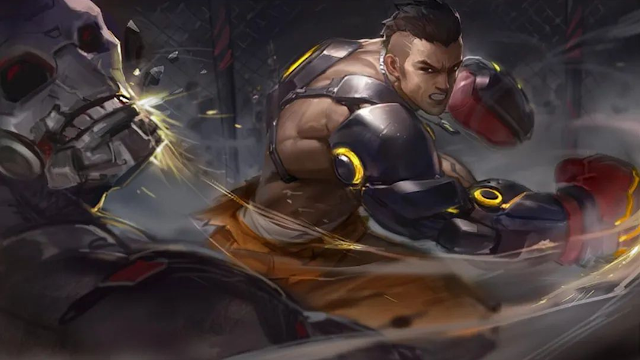 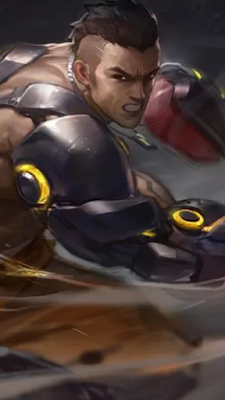 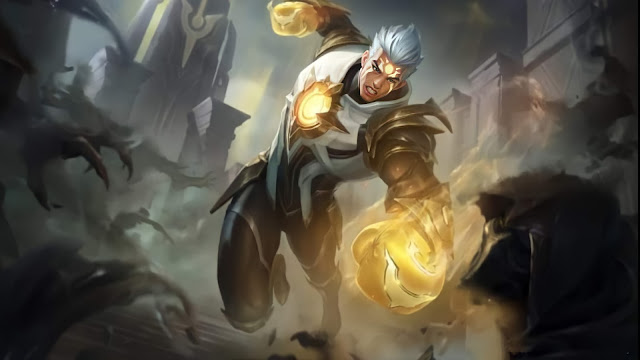 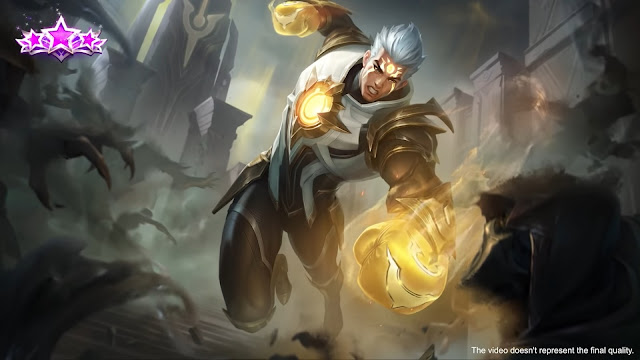 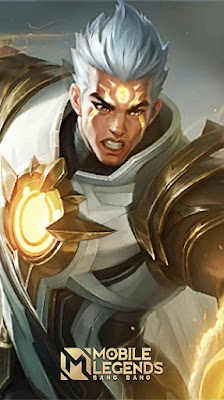 So that's Paquito hero mobile legends wallpaper full hd. What do you think about the wallpaper of this Paquito hero? Is it cool or just plain? Comment ya