Aamon is an assassin hero in the mobile legends game released on October 26, 2021. This hero is interesting because he has skills that allow him to camouflage and increase his movement speed.

It is known that Aamon has a brother with an assassin role named Gusion. The two brothers are members of the Paxley noble family.

Based on the background of the story, Aamon turns out to be the leader of the Paxley noble who is known as "Duke Paxley".

Currently he and his younger brother Gusion are on a journey to a place to get a magic stone called the Heart of Anima.

Judging from his appearance, Aamon looks like a tall man. In addition, he has a weapon called Shards which Aamon can control at will.

For now, Aamon only has 2 skins with a blue and green appearance. The skin can be purchased directly using Diamond.

Aamon is predicted to be a popular assassin hero, so Moonton as a mobile legends game developer will most likely provide a skin that is no less interesting.

The following are wallpapers of Aamon mobile legends starting from the Duke of Shards and Night;s Owl. 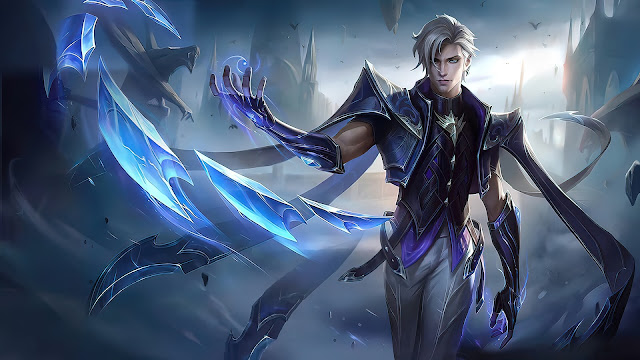 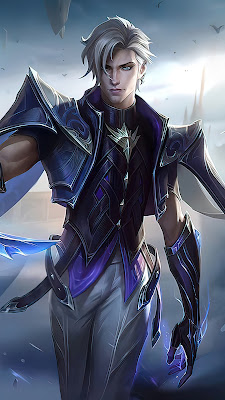 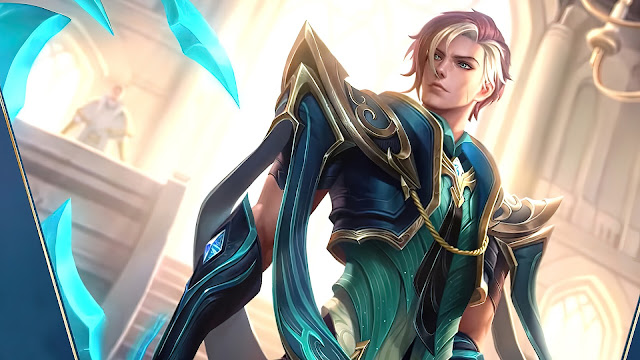 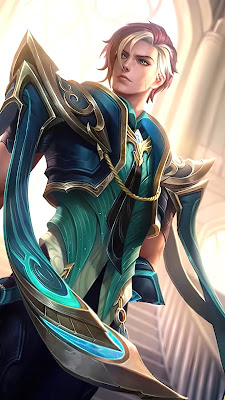 So that's Aamon hero mobile legends wallpaper full hd. What do you think about the wallpaper of this Aamon hero? Is it cool or just plain? Please leave a comment.

In my personal opinion, Aamon's wallpaper is quite interesting but unfortunately there are still few, therefore I hope that Moonton will immediately release a cool skin for Aamon.