Hylos is one of the tank heroes in the mobile legends game, bang bang. This hero has the appearance of a half horse man with high strength and speed.

Hylos has skill 1 "Law and Order" which is able to attack and stun the opponent using his weapon.

Hylos has skill 2 "Ring of Punishment" which allows him to create energy around him and give magical damage to the affected opponent.

Hylos has skill 3 "Glorious Pathway" which allows him to create a straight path forward. This path increases movement speed against Hylos and his team but slows down the opponent.

In October 2021, Hylos will get a new epic skin called Iron Steed with a robot-like appearance. This epic skin has a cool skill effect.

On this occasion we will share Hylos hero mobile legends wallpapers with full HD quality.

For now Hylos already has some cool skins and can be purchased with Diamond. Some Hylos skins are Original, Elite, Special and Season 10 skins. 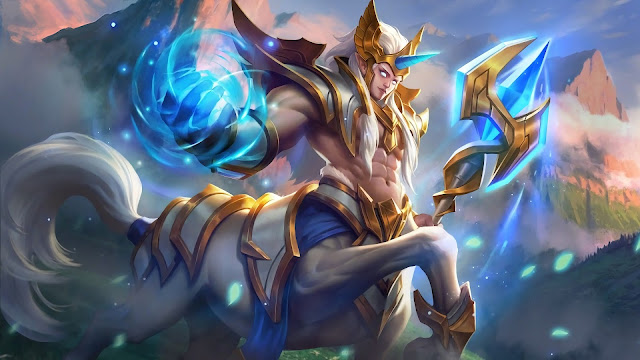 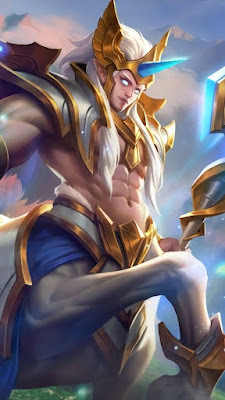 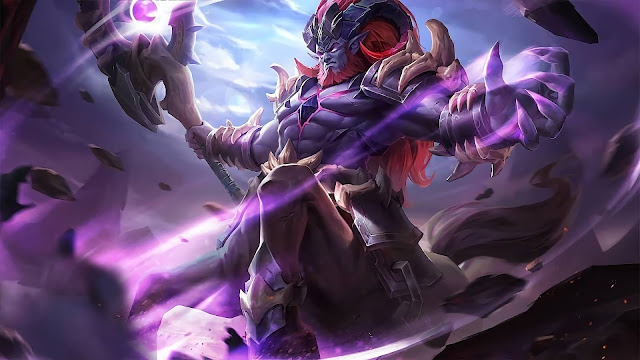 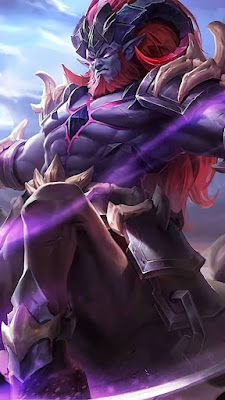 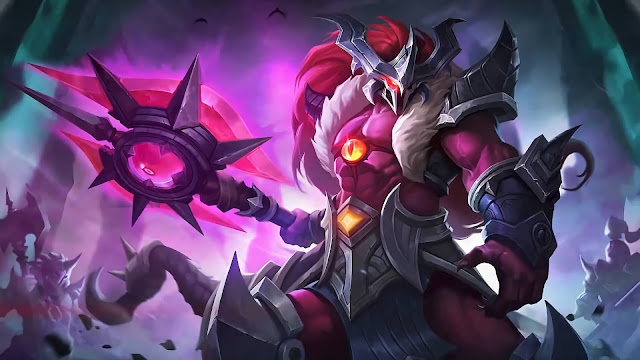 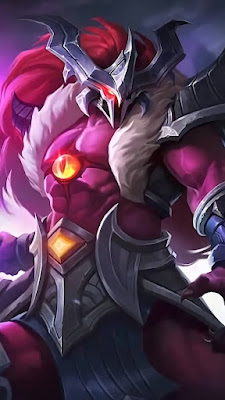 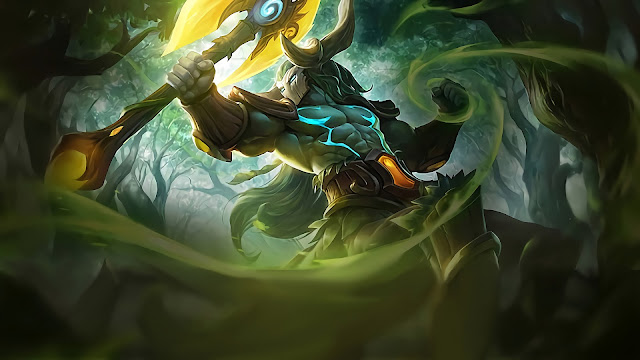 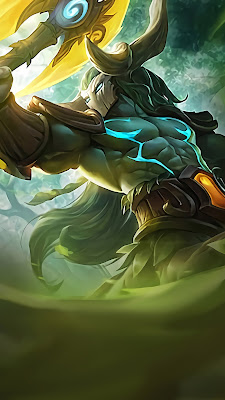 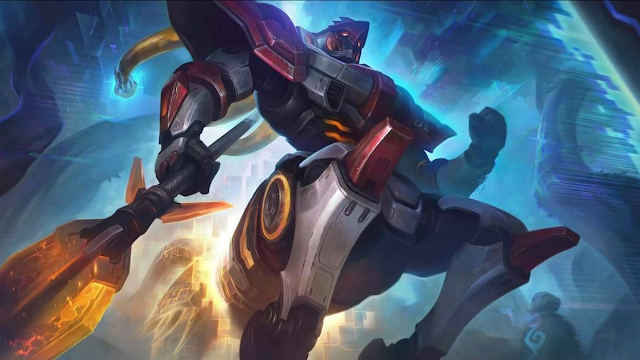 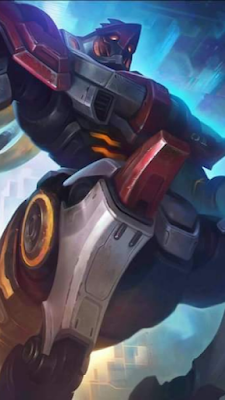 So that's the Hylos hero mobile legends wallpaper full hd. What do you think about the wallpaper of this Hylos hero? Is it cool or just plain? Please leave a comment