One of the results of Moonton's collaboration with other games is the presence of KoF skins for several heroes in the mobile legends game.

Moonton collaborated with the game made by SNK, namely King of Fighters and the result was the skins of Chou Iori Yagami, Gusion K', Dyrroth Orochi Chris, Karina Leona, Aurora Kula Diamond and Guinevere Athena Asamiya.

The interesting thing about this Kof skin is that the appearance of the hero, voice actor and quotes are the same as the original game, making KoF game players feel nostalgic.

In addition, the skill effects and sound effects of this mobile legends kof skin are very distinctive and feel compatible with the hero character.

On this occasion we will share the KoF hero mobile legends skin wallpaper with full HD quality.

For now, the KoF skin is only owned by 6 heroes and in the future Moonton could add KoF skins for other heroes. This KoF Skin can only be obtained during the KoF Event. 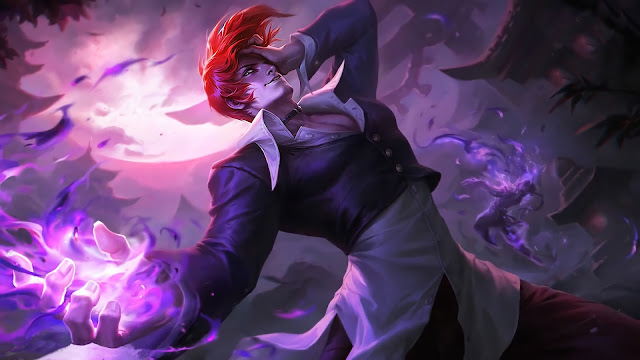 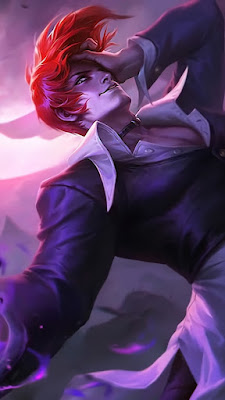 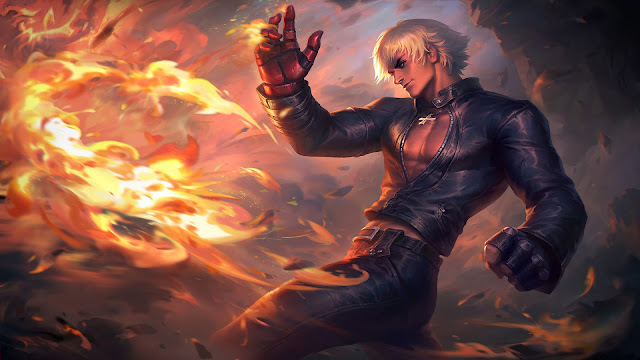 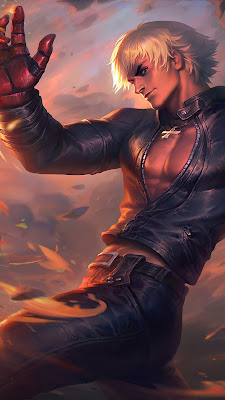 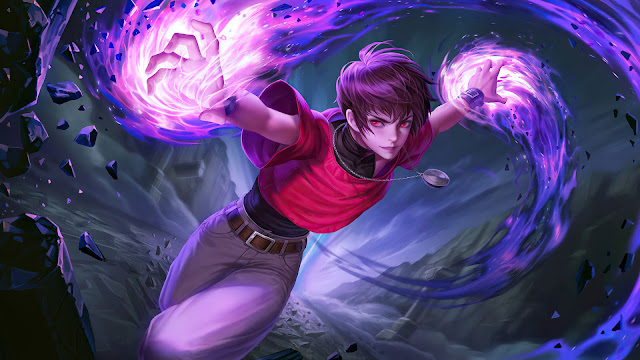 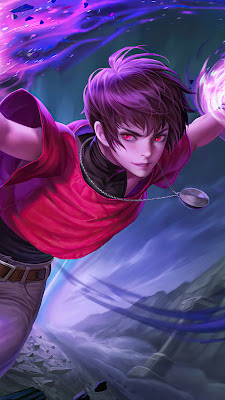 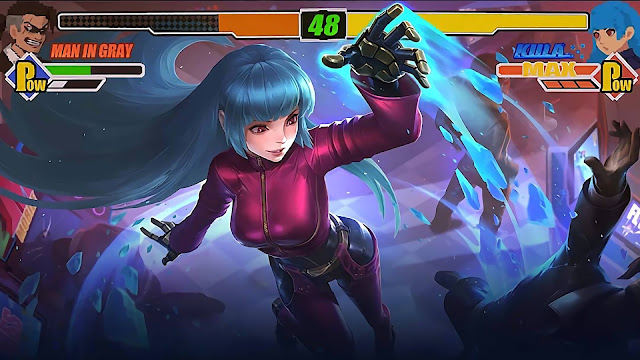 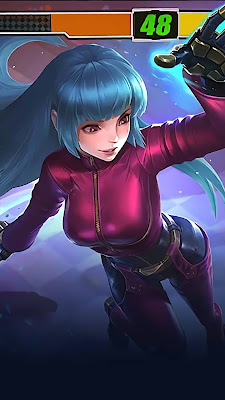 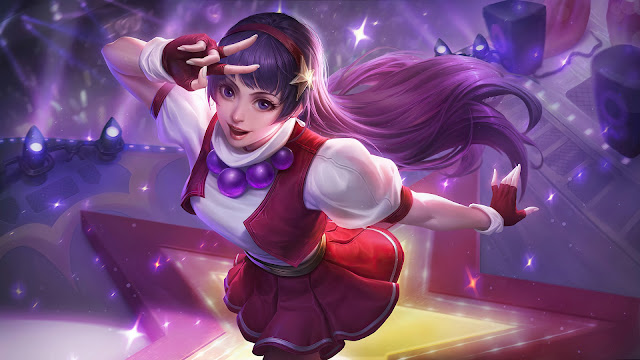 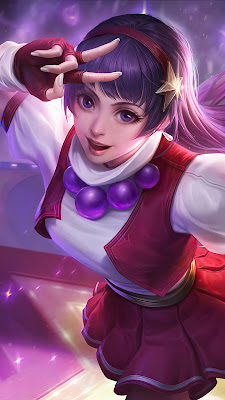 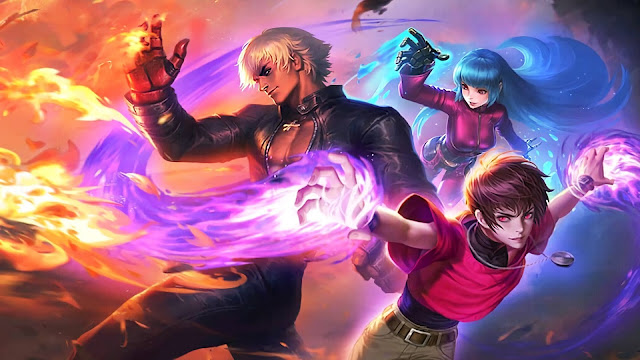 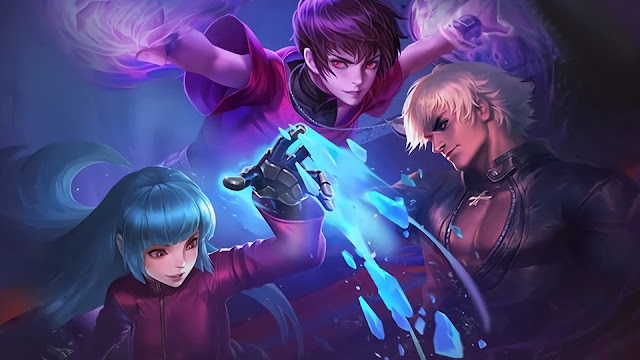 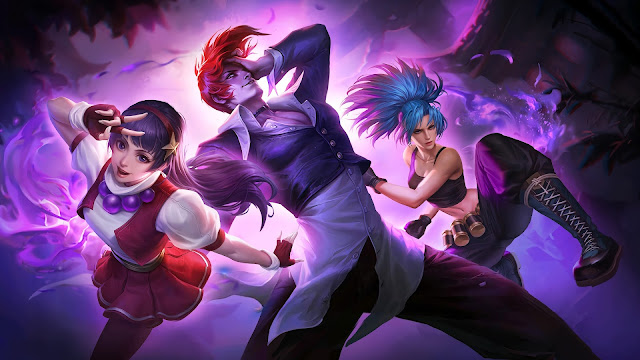 So that's the KoF hero mobile legends skin wallpaper full hd. What do you think about the wallpaper from this KoF squad hero? Is it cool or just plain? Please leave a comment