One of the squads in the mobile legends game is the venom squad. This squad is characterized by its green and purple appearance.

The color describes the color of the poison that matches the name of the squad. The Venom squad consists of Harley (Mage/Assassin), Gusion (Assassin), Grock (Tank), Hanabi (Marksman), and Angela (Support).

Each member of the Venom squad has its own duties and skills. This squad is led by Harley "The Leader From Zlatan".

Squad Venom mobile legends is a special edition epic skin that has an opponent named Saber Squad. Skin poison is a good skin because it has a very interesting skill effect.

On this occasion we will share the Venom Hero Mobile Legends skin wallpaper with full HD quality.

For now, the Venom skin only consists of 6 skins for each member. This skin can be purchased at the shop using diamonds. 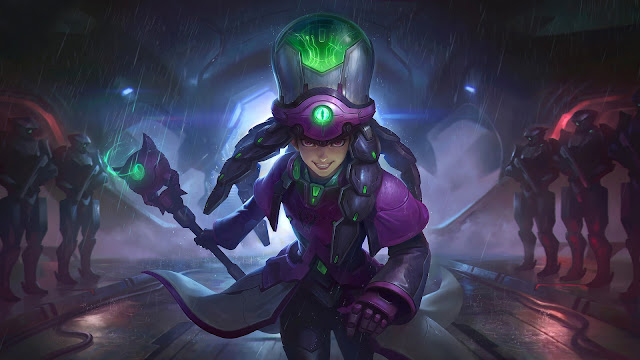 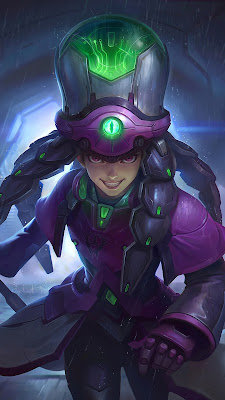 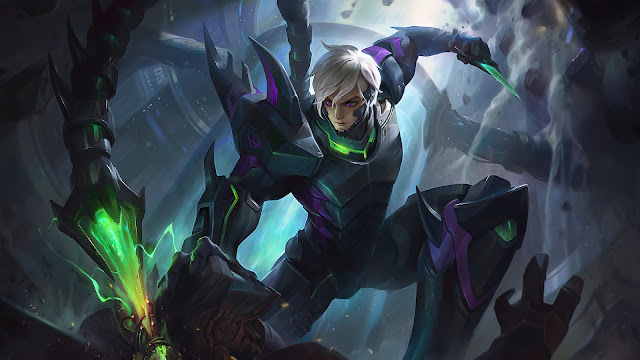 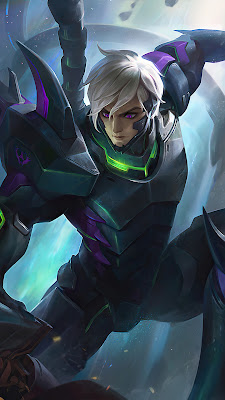 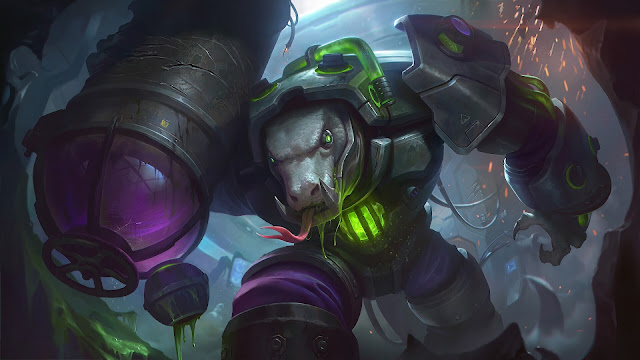 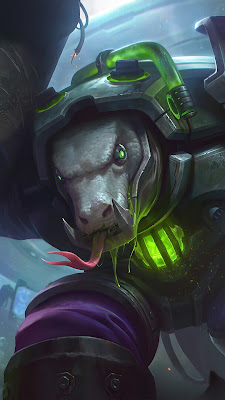 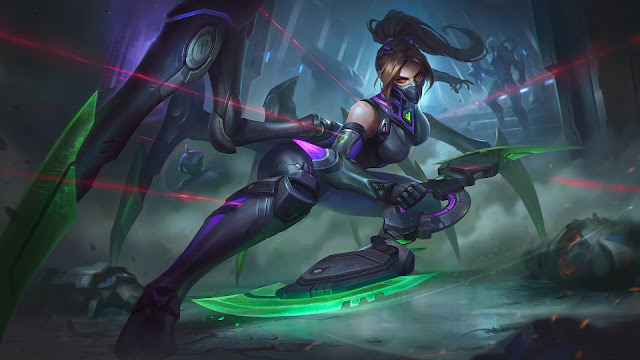 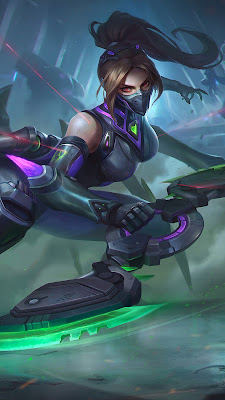 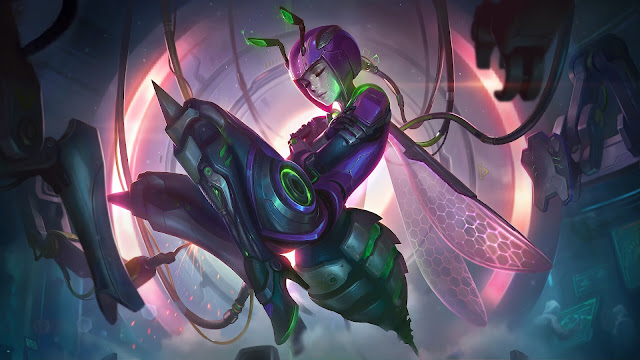 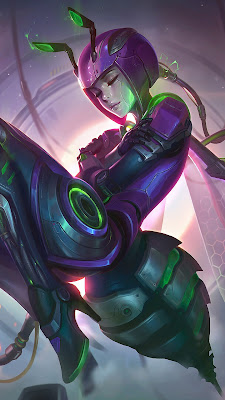 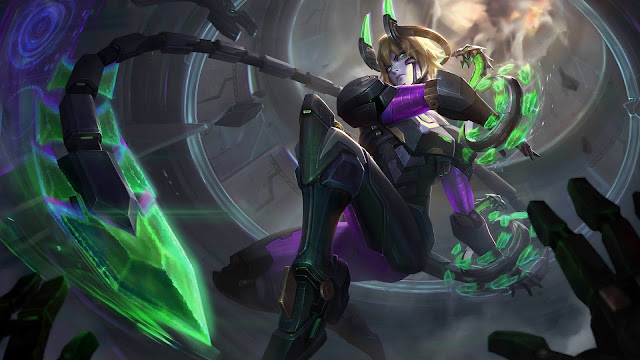 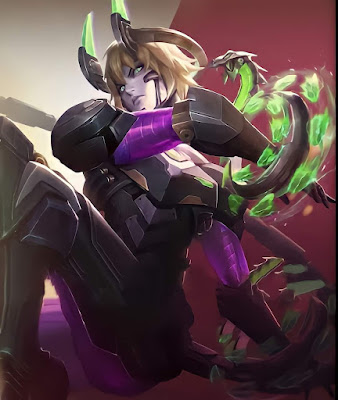 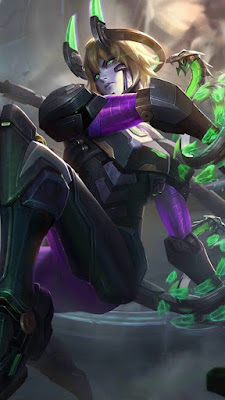 So that's the venom hero mobile legends skin wallpaper full hd. What do you think about the wallpaper from this Venom squad hero? Is it cool or just plain? Please leave a comment