Gatotkaca is one of the heroes in the Mobile Legends game which is inspired by Indonesian folklore. This hero has the motto "Muscle of Iron Bone or Steel".

This hero has to fight as a semi Tank Fighter which can be played as a Roamer and also as a side laner.

From his appearance, Gatotkaca has cool accessories on his arms that make him look mighty.

This hero has an Ulitema that allows him to fly and hit the specified area. When it hits the opponent it will give Stun and Knockback effects.

At the time this article was written, Gatotkaca only had five skins, but some time in the future there will be a Ghatotkacha Hip Hop Boxer skin.

On this occasion we will share the Gatotkaca hero mobile legends wallpaper with full HD quality.

For now, Gatotkaca has some cool skins that can be purchased with Diamond. Some of Gatotkaca's skins are Original, Elite and Epic skins. 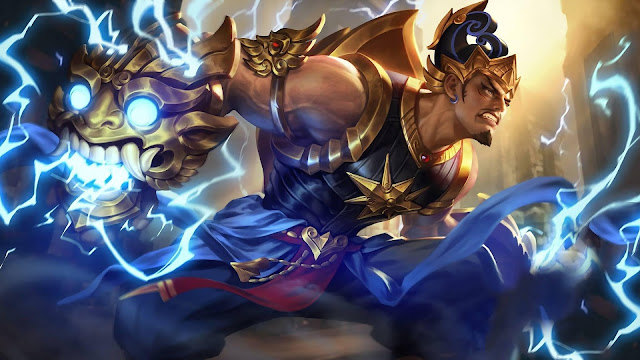 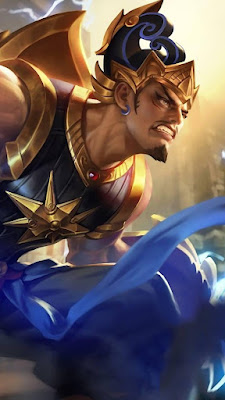 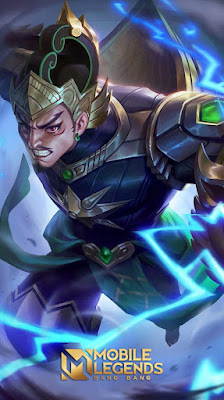 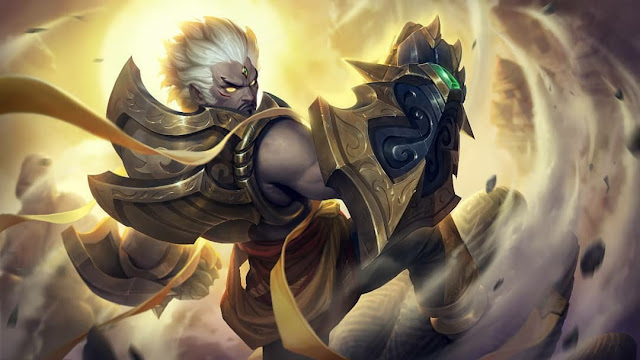 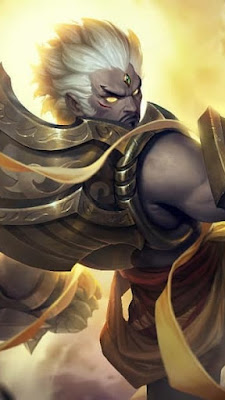 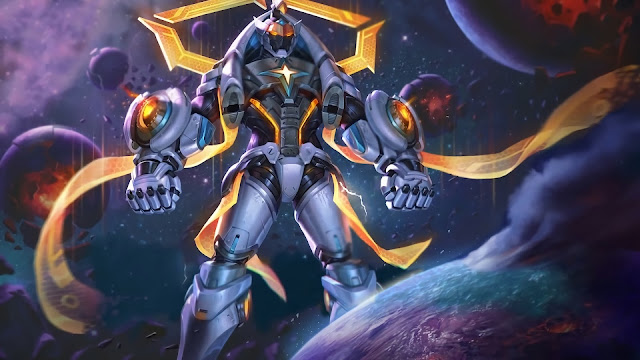 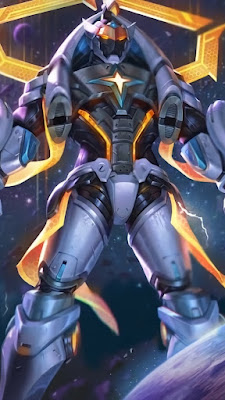 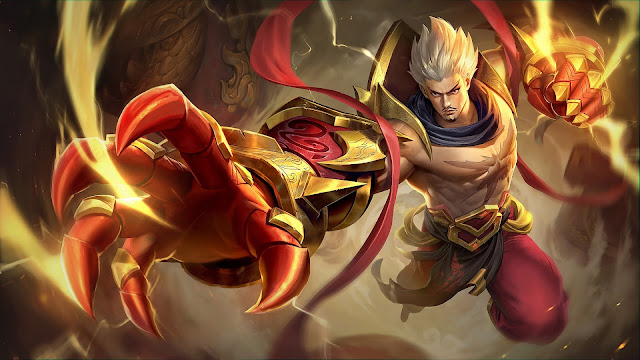 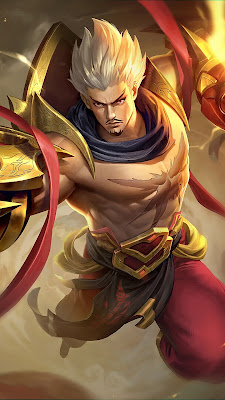 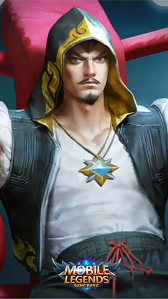