In this article, we will share Aulus Mobile Legends HD Wallpaper for desktop / laptop and also for mobile phone / smartphone / android.

Aulus is one of the heroes who has a role fighter in the mobile legends game. This hero was released in mid-2021 and for now can be owned by buying it using diamonds or battle points.

When viewed from his appearance, Aulus is the same as other Leonnin heroes who have a short body with slightly pointed ears.

Aulus has orange hair and beard with a legendary axe as his combat tool.

Even though he is small in stature, it seems that Aulus is old and the power of his ax will increase as Aulus gets more emotional.

Because it's still a new hero, it's only natural that Aulus still has relatively few skins. So far, there is no information regarding the new Aulus skin that Moonton will release.

On this occasion we will share Aulus hero mobile legends wallpapers with full HD quality.

The collection of Aulus skins is still very small, only 3 skins. Now, Moonton's job as a game developer is to prioritize skins for new heroes like Aulus.

You can get the Aulus skin by buying it using Diamond.

The following are HD wallpapers of Aulus mobile legends starting from Warrior of Freocity, Berseker and Barren Pioneer Elite Skin. 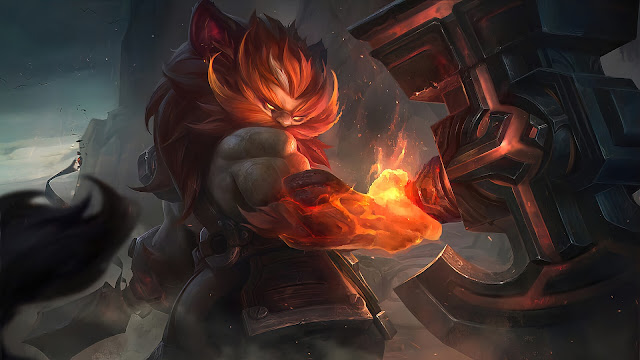 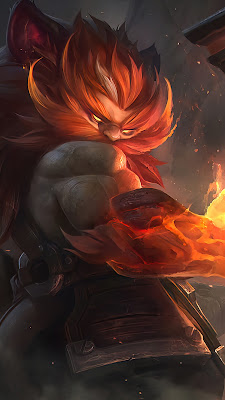 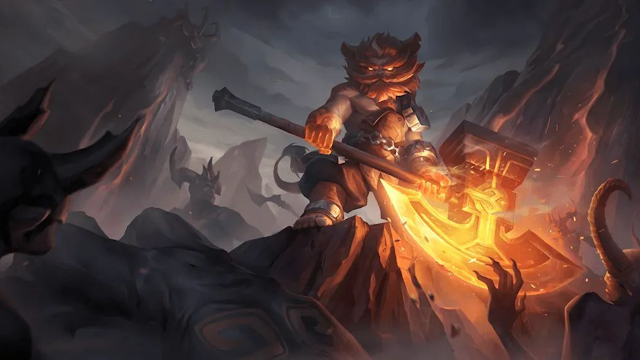 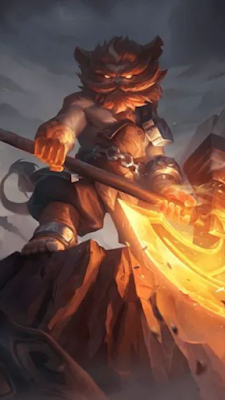 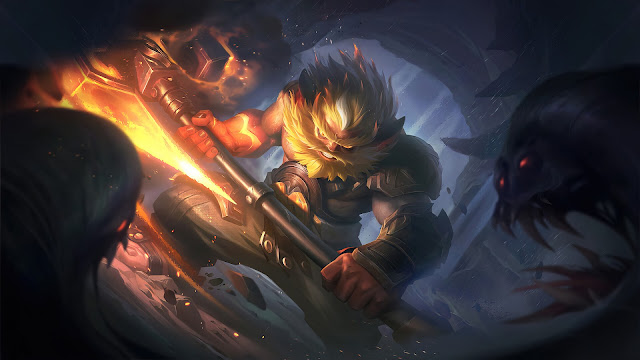 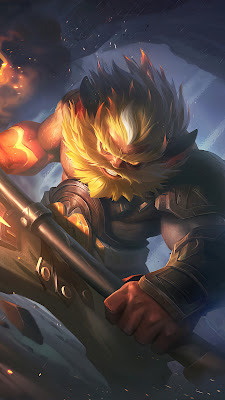 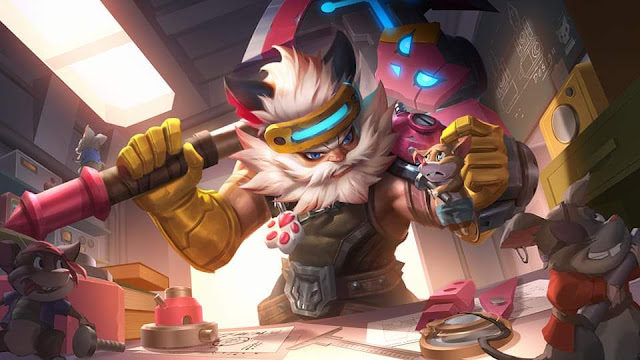 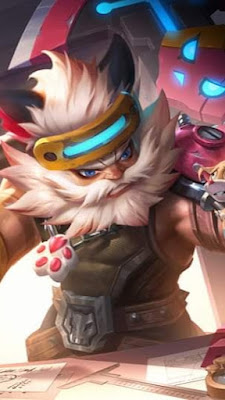 So that's the wallpaper from Aulus hero mobile legends with full HD quality. What do you think about the wallpaper of this Aulus hero? Is it cool or just plain? Please leave a comment.

In my opinion, it is still difficult to judge because this Aulus skin is still small and the quality is standard.