In this article, we will share Natan / Nathan Mobile Legends Wallpaper HD for desktop / laptop and also for mobile phone / smartphone / android.

Natan is one of the heroes with the Mage role in the mobile legends game. This hero was released on July 23, 2021 and currently can be purchased using diamonds or battle points.

When viewed from his appearance, Nathan looks like a professor or scientist with a combat tool on his right arm and a time machine behind him.

For season 22, Natan or someone who wrote it as Natan has become a Meta for mobile legends players.

This hero is flexible in the sense that it can be played as a jungler, side laner and even a mid laner.

What makes Natan popular is his sick early and late game damage, high DPS (Damage per Second) and fast and passive cooldown skins that increase his attack and movement speed.

On this occasion we will share Natan hero mobile legends wallpapers with full HD quality.

Natan's skin collection for now is still very small, only 3 skins. Now, Moonton's job as a game developer is to prioritize skins for his new hero like Natan.

You can get Natan's skin by buying it using Diamond. 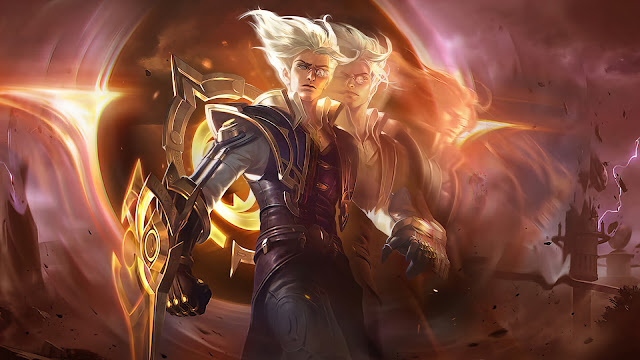 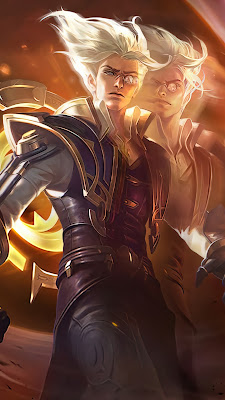 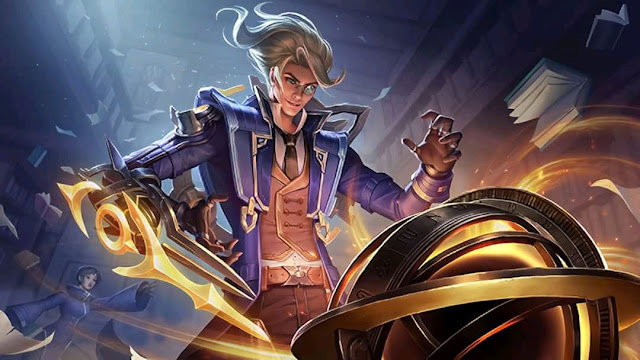 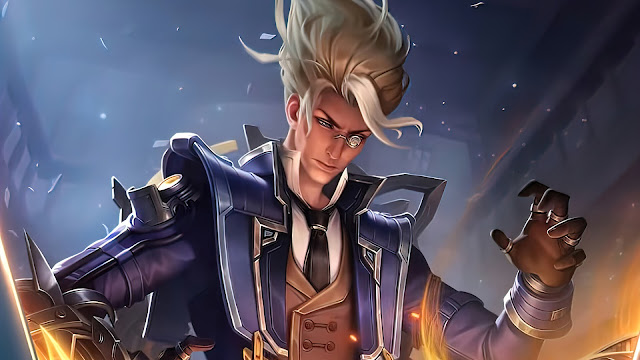 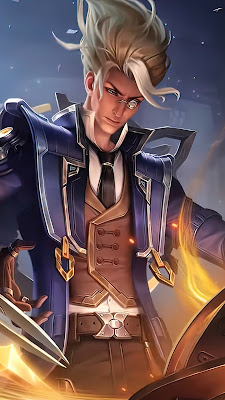 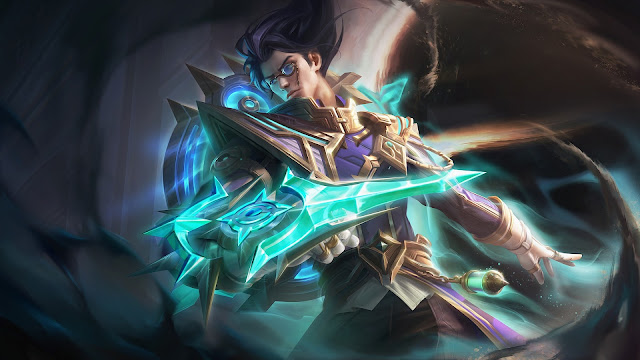 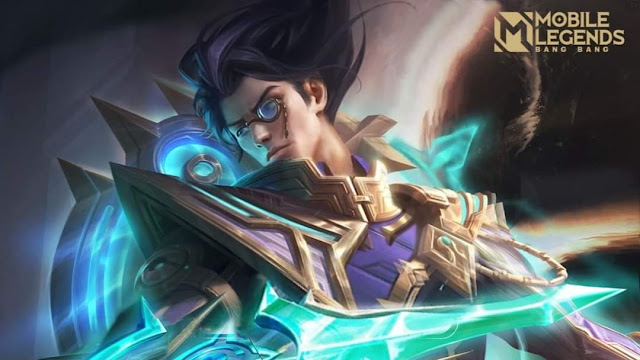 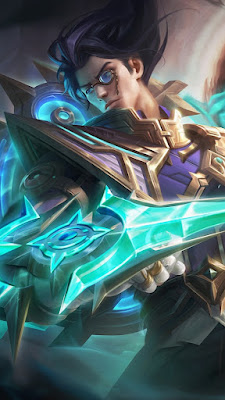 So that's the wallpaper from Natan hero mobile legends with full HD quality. What do you think about the wallpaper of this Natan hero? Is it cool or just plain? Please leave a comment.

In my opinion, it is still difficult to judge because Natan's skin is still small and the quality is still very standard.