In this article, we will share Valentina Mobile Legends HD Wallpaper for desktop / laptop and also for mobile phone / smartphone / android.

Valentina is one of the heroes with a role mage in the mobile legends bang bang game,. This type of hero is Mage Burst / Reap.

In the trailer released by the official MLBB youtube channel, it is said that this Valentina hero will be released on November 23, 2021.

This hero has the appearance of a woman in dark green clothes. This hero has characteristics with magical abilities.

The thing that makes this hero special is that Valentina has the ultimate ability to imitate the opponent's ultimate hero.

In the story it is told that Valentina was once a leader of the Paxley nobles. She is willing to sacrifice Paxley in order to resurrect her dead husband.

The story of this hero is closely related to other mobile legends heroes such as Gusion, Aamon and Nathan who travel time.

On this occasion we will share Valentina hero mobile legends wallpapers with full HD quality.

Valentina's skin collection for now is still very small. Now, Moonton's job as a game developer is to prioritize skins for new heroes like Valentina.

As with other heroes. you can get Valentina's skin by buying it using Diamond.

The following is an HD wallpaper of Valentina mobile legends starting from which you can download. 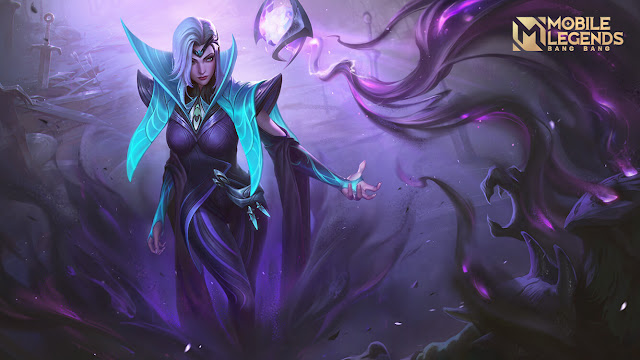 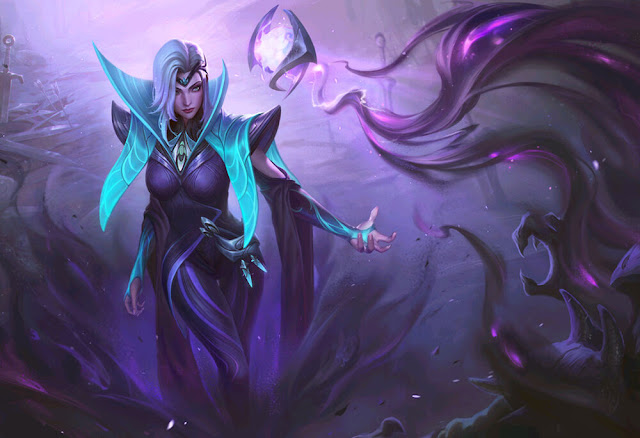 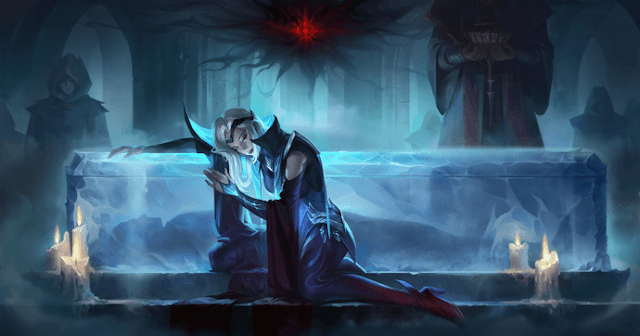 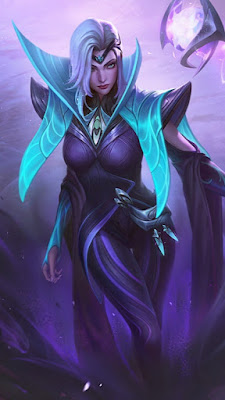 In my opinion, it is still difficult to judge because Valentina's skin is still very few and the quality is also fairly standard.