Edith is one of the heroes with a semi marksman tank role in the mobile legends game. This hero is unique because the only marksman that can be used as a tank.

Based on her appearance, Edith's hero is a girl who controls a robot named Phylax.

Edith has skill 1 called "Earth Shatter" which makes Phylax hit the ground so that the affected opponent will receive damage and airbone effects.

Edith has skill 2 called "Onward" which makes Phylax crash into the opponent's hero, dealing damage and throwing him up.

Edith has an Ultimate named "Primal Wrath" Edith takes herself out of Phylax, gets a shield and can give basic attacks to opponents.

According to information, Moonton will release this Edith and Phylax hero in December 2021 on the Original Server

On this occasion we will share Edith and Phylax hero mobile legends wallpapers with full HD quality.

Since this hero is still new, it is appropriate for Moonton as an MLBB game developer to prioritize the skin for this Edith Phylax hero.

The following are wallpapers from Edith and Phylax mobile legends starting from Ancient Guard and Celestial Safeguard Skin. 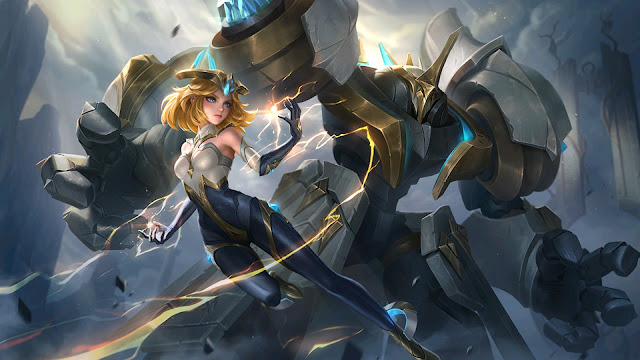 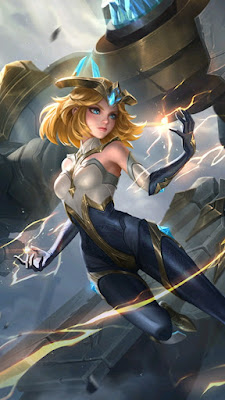 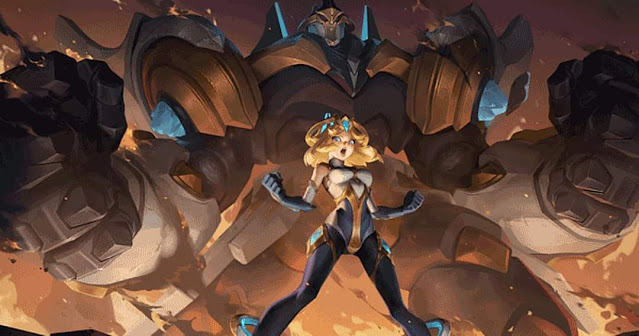 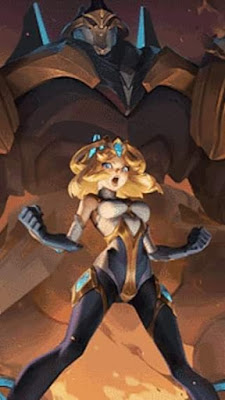 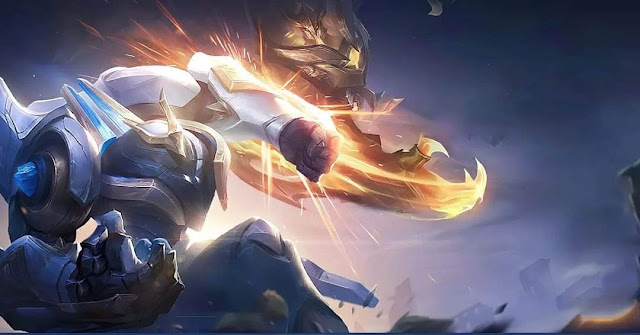 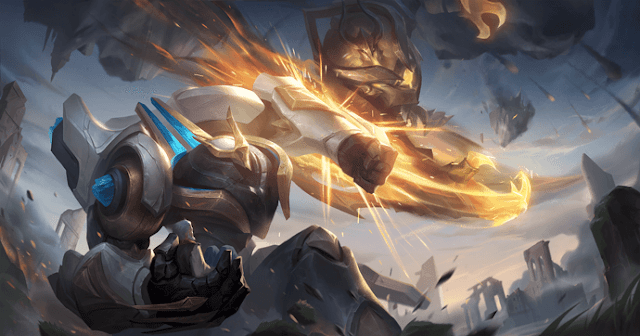 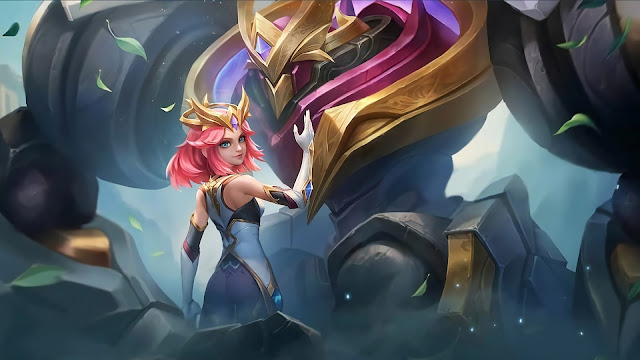 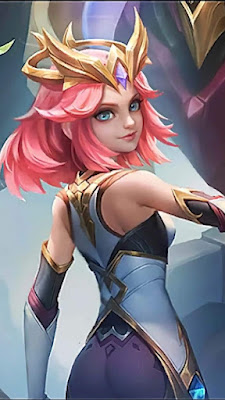 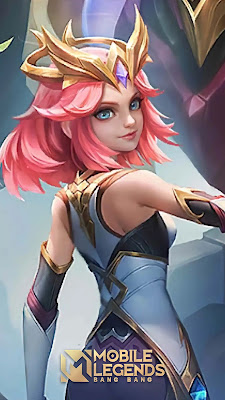 In my opinion, the coolest skin out of all the skins that Edith and Phylax have is the Collector skin