Terizla is one of the heroes with a role fighter in the mobile legends game. This hero has the stature of a dark knight who wields a giant iron hammer.

Terizla is a fighter hero that is rarely played by MLBB game players. This is because this hero is difficult to win in terms of lanning against heroes who are Meta.

Terizla can be played as a side laner who fills the Exp Lane section. But there are also some players who use this hero as a tank because he has the ultimate that is able to lock and bind the hit enemy hero.

Although rarely played, it turns out that this hero has a fairly large HP regen, especially when using his 2nd skill.

There is information that says that Terizla will get a season skin from Moonton called Rustwreck.

On this occasion, we will share Terizla hero mobile legends wallpapers with full HD quality.

For now, Terizla has collected some interesting skins. Some of Terizla's skins are Original, Elite, Special and Season skins.

The following is a wallpaper for Terizla mobile legends starting from the Executioner, Abyss Guard, Flare Elite and Rustwreck Season 22 Skin. 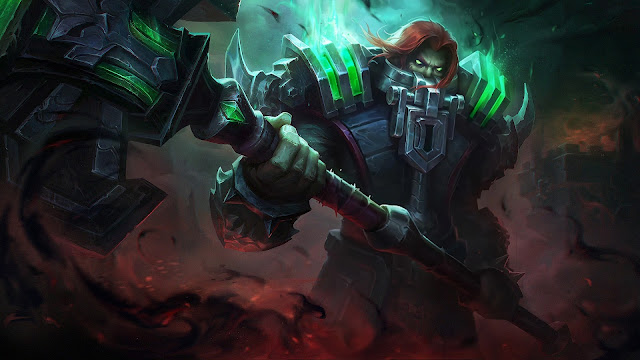 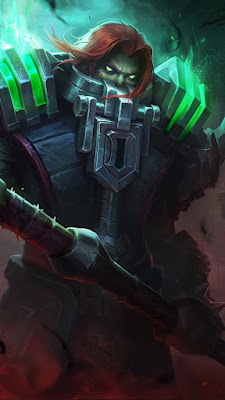 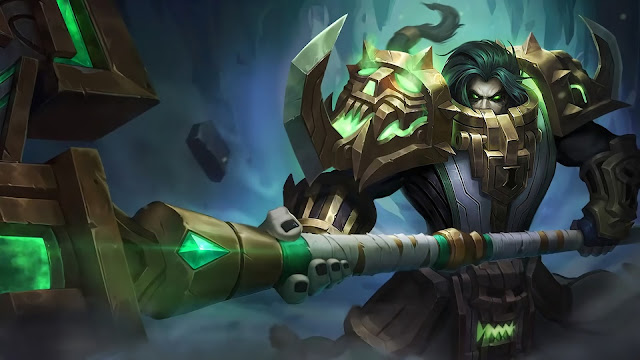 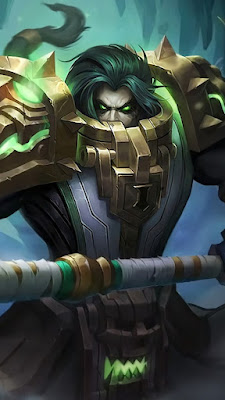 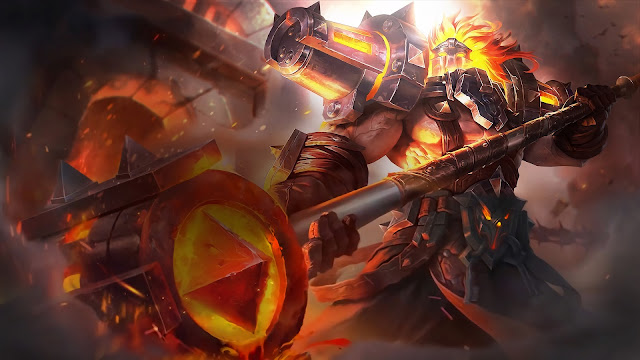 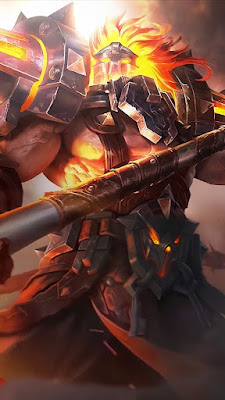 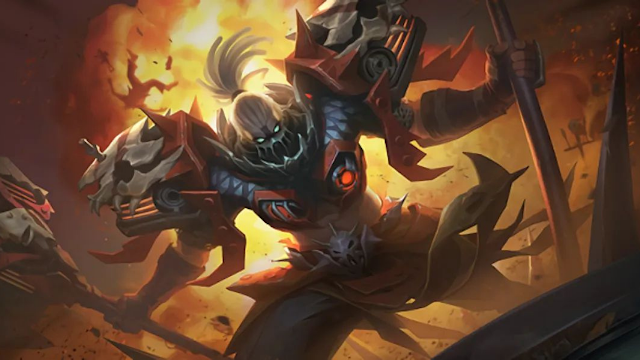 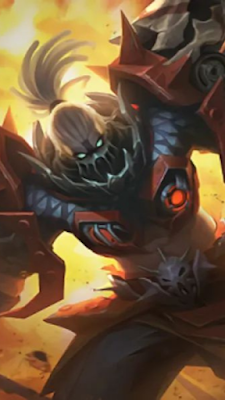 So that's the Terizla hero mobile legends wallpaper full hd. What do you think about the wallpaper from this Terizla hero? Is it cool or just plain? Please leave a comment.

In my opinion, the coolest skin out of all the skins that Terizla has is the Rustwreck Season 22 Skin.