Cecilion is one of the heroes with a role mage in the mobile legends game. This hero has the appearance of a vampire wearing a stick.

In season 23, this hero is often played in classic and ranked modes. This hero usually fills the mid laner to keep the opponent from destroying the tower.

The thing that makes Cecilion interesting to play is that this hero has skills with a distance far enough that it is difficult for the enemy to approach him.

In addition, in the mobile legends game, this hero has a partner named Carmilla who was released later. These two hero pairs have a skin couple, quotes interaction, and a passive that will be active when played together.

According to information circulating that Cecilion will get a new skin type Starlight with the name Stargazer. Starlight skin will most likely be released in February 2022.

On this occasion, we will share Cecilion hero mobile legends wallpapers with full HD quality.

For now Cecilion has collected some interesting skins. Some of Cecilion's skins are Original, Elite and Special skins.

The following are Cecilion mobile legends wallpapers starting from Embrace of Night and The Illusionist Elite Skin Stargazer starlight skin. 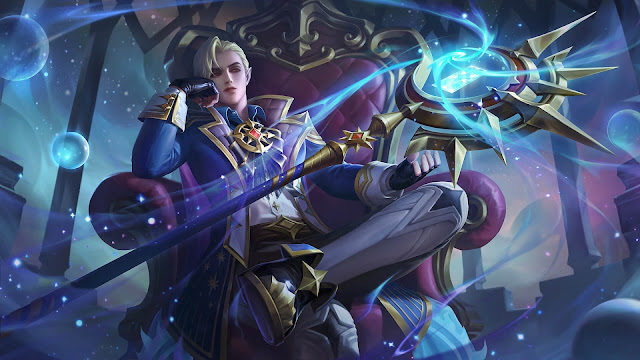 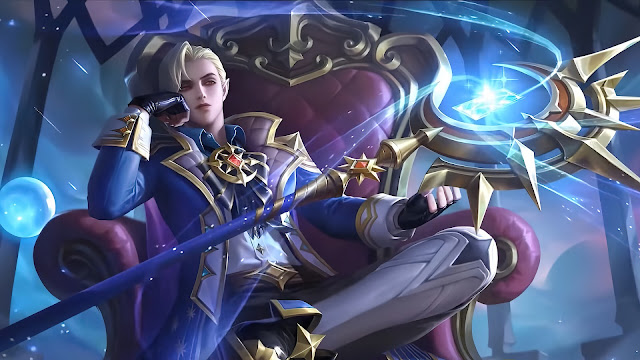 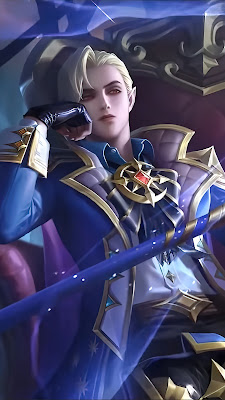 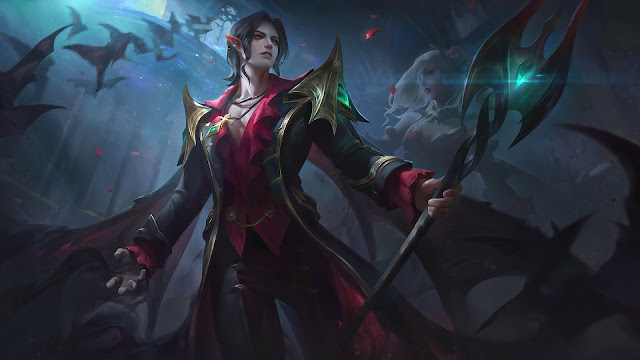 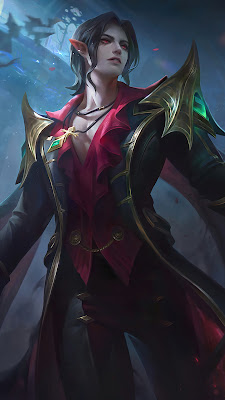 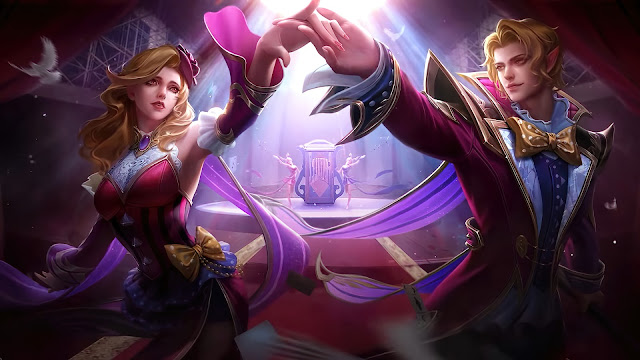 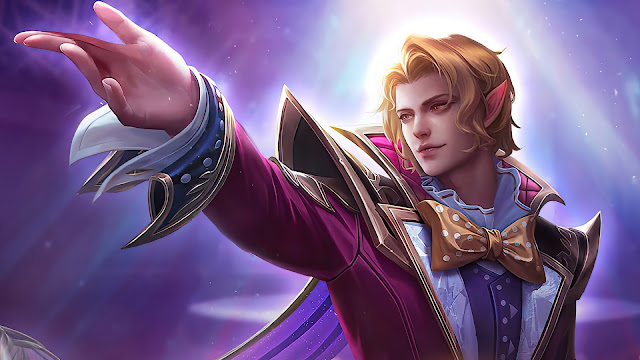 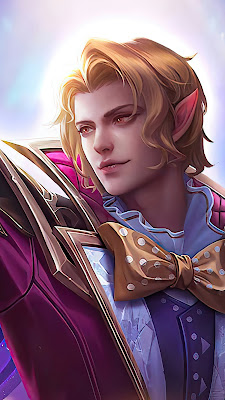 In my opinion, the coolest skin of all the skins that Cecilion has is the Elite The Illusionist skin. The reason is because this skin has a good effect and appearance.