Eudora is one of the heroes with a role mage in the mobile legends game. This hero has the appearance of a female Elf with pointed ears and blue eyes.

One of the heroes controlling this element has abilities ranging from basic attacks, skills and ultimates based on the lightning element.

This hero was once popular after being revamped. He became a subscription to a ban or pick by MLBB players because he had a deadly combo skill. Even fighter heroes can be eliminated with the Eudora skill combo.

Based on the information circulating, this lightning control hero will get a new skin called Cosmic Voyage. There is still no confirmation about this type of skin, whether it includes elite skin, starlight or other skin types.

On this occasion, we will share Eudora hero mobile legends wallpapers with full HD quality.

For now, Eudora has collected some interesting skins. Some of Eudora's skins are Original, Christmas, Epic and Limited skins 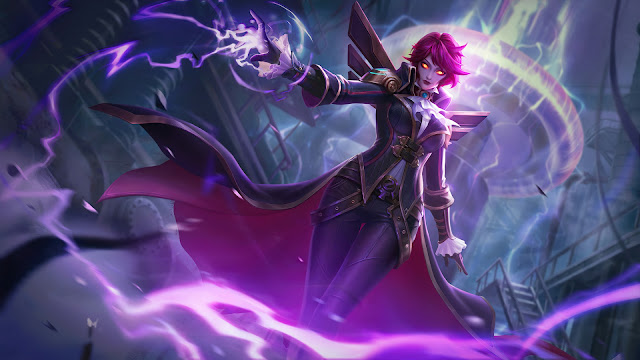 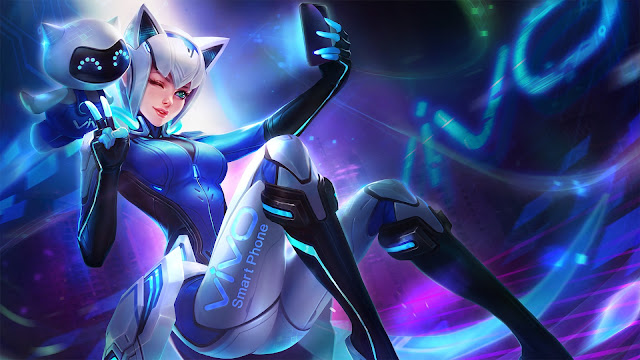 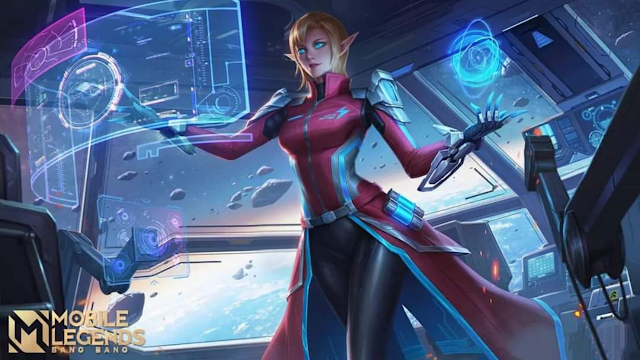 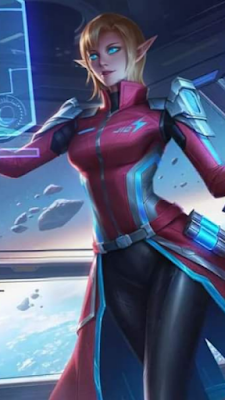 So that's Eudora hero mobile legends wallpaper full hd. What do you think about the wallpaper from this Eudora hero? Is it cool or just plain? Please leave a comment.

In my opinion, the coolest skin of all the skins that Eudora has is the Epic Emerald Enchantress skin. However, we don't display the wallpaper for the skin.