Yve is one of the heroes with a role mage in the mobile legends game. This hero has the appearance of an outsider or alien who has purple wings and body.

Yve is a mage hero who is often played as a mid laner. MLBB players, both Public and Pro Players, often play this hero in Ranked mode and often appear in tournaments.

The thing that makes this hero often a subscriber to picks or bans is that he has the ultimate with a wide attack range, sick damage and also a slow effect that makes opponents annoyed.

According to information circulating that Yve will get a new skin type Elite with the name Ruin Protectress. But unfortunately there is no information regarding the release date of the latest Yve skin.

On this occasion we will share Yve hero mobile legends wallpapers with full HD quality.

For now, Yve's skin collection is very small, so it's a suggestion for Moonton to give this hero a new skin with cool effects.

Yve's collection of skins can be purchased directly using Diamond or during certain events. 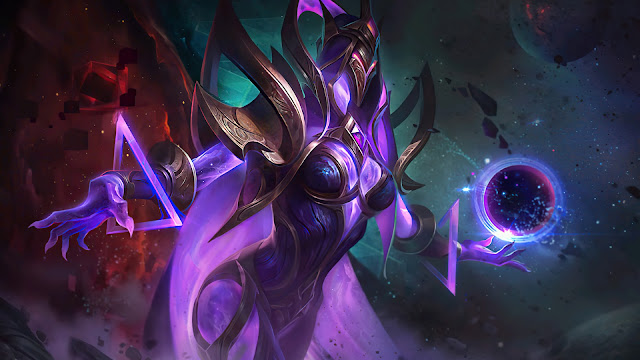 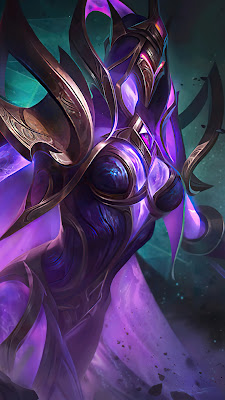 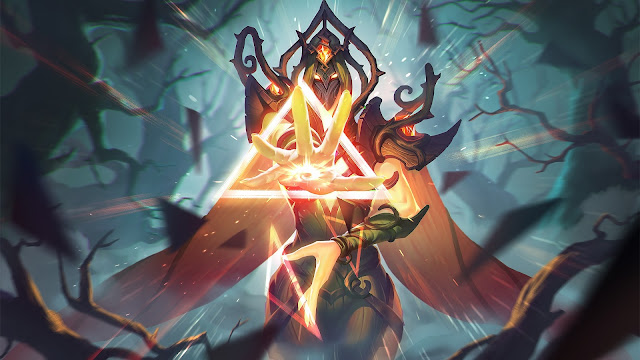 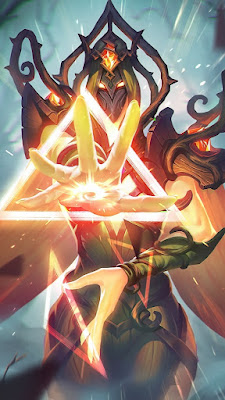 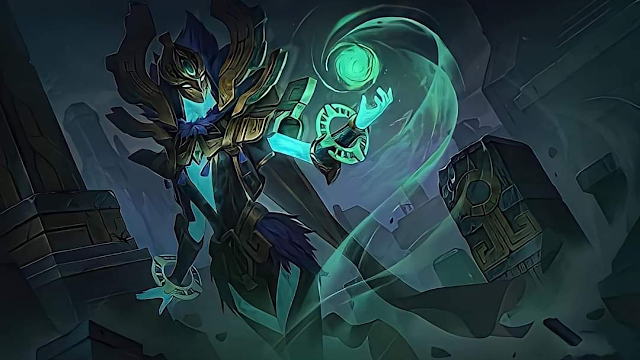 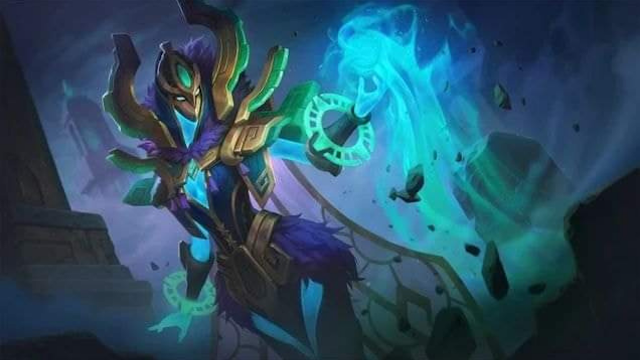 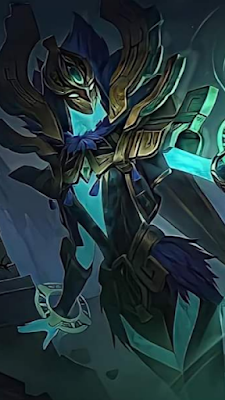 So that's Yve hero mobile legends wallpaper full hd. What do you think about this Yve hero wallpaper? Is it cool or just plain? Please leave a comment.

I can't give an assessment of the best skin that Yve has, the reason is because this hero still has very few skins so it's difficult to determine the best.