Beatrix is one of the heroes with the role marksman in the mobile legends game. This hero has the appearance of a beautiful girl with 4 weapons, namely Renner, Nibibu, Wesker and Bennet.

Beatrix is a hero who often enters meta in every season. This is because this hero has a lot of skills when changing weapons. Every weapon that Beatrix has is very effective in attacking or defending.

In addition, Beatrix became the signature hero of a Filipino MLBB player named Oheb from the International Blacklist team and made the player MVP in the M3 tournament.

Since this article was written, it has been reported that Beatrix will get a new skin of the Starrlight type with the name Space Agent. The skin will be released on March 1, 2022.

For now, Beatrix still has a relatively small number of skins, only 4 skins. This is because Beatrix is ​​a new hero released the previous year. 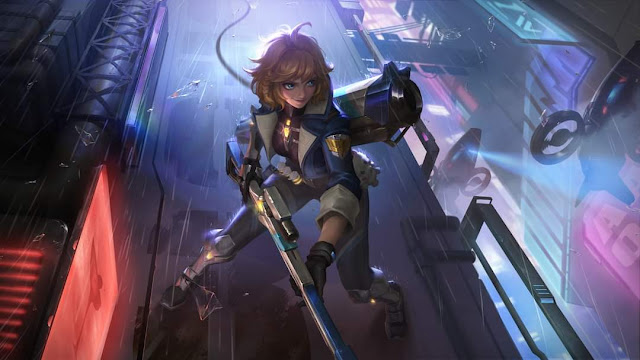 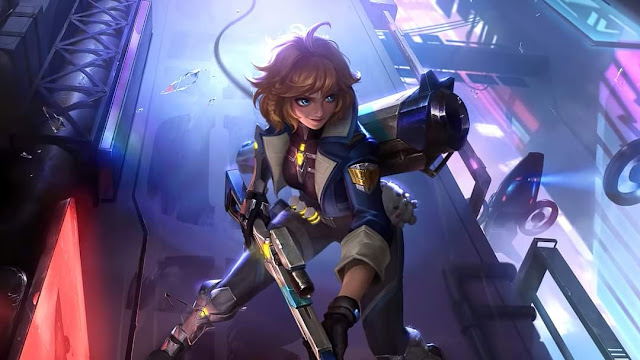 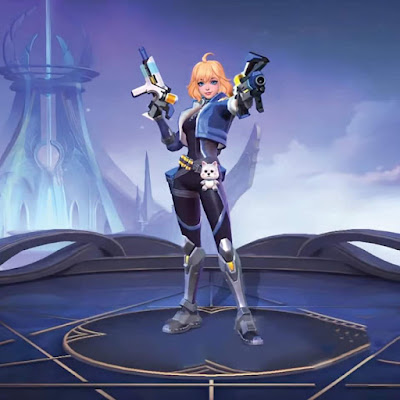 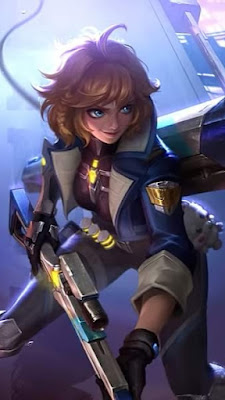 So that's the Beatrix hero mobile legends wallpaper full hd. What do you think about the wallpaper of this Beatrix hero? Is it cool or just plain? Please leave a comment.

In my opinion, the coolest skin out of all the skins owned by Beatrix is ​​the Starlight skin called Space Agent. surprised because the skin has a better appearance and skill effect than the previous Beatrix skin.