Atlas is one of the heroes with a tank role in the mobile legends game. This hero has the appearance of a giant monster that controls a combat robot and is used as a container.

Atlas is a hero who was once a favorite of Tank players because of his skills that are able to make mobility quickly.

Besides that he has a good ultimate and can lock the opponent's hero somewhere close after that slams him in a certain direction.

With combo and ultimate skills, this hero can lock 5 enemy heroes at once so that teammates can do damage to opposing heroes.

Since this article was written, there has been news that Atlas will get a new starlight type skin called Space Mech.

The skin depicts Atlas wearing an astronaut suit. But unfortunately there is no information regarding the release schedule for this skin.

On this occasion we will share Atlas hero mobile legends wallpapers with full HD quality.

For now Atlas has collected some interesting skins. Some of the Atlas skins are Original, Elite and Starlight skins. 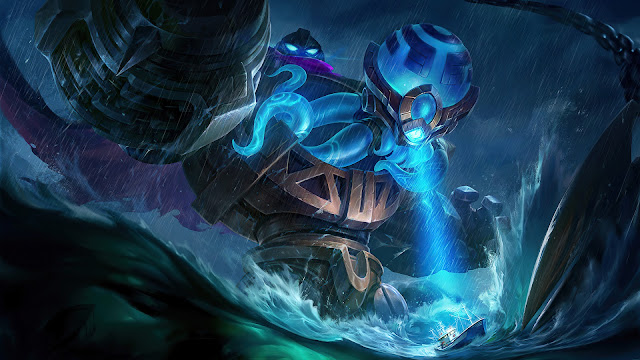 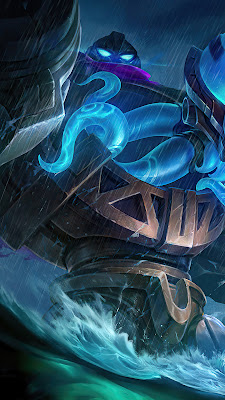 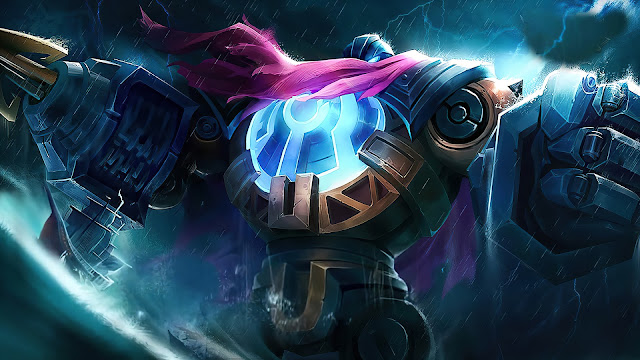 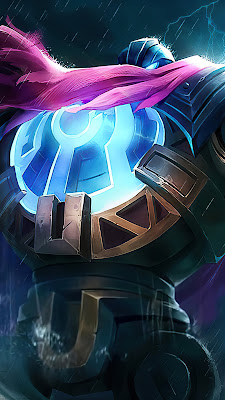 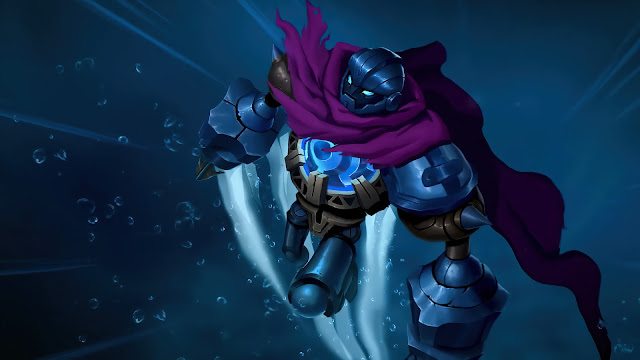 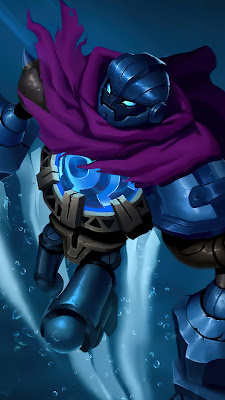 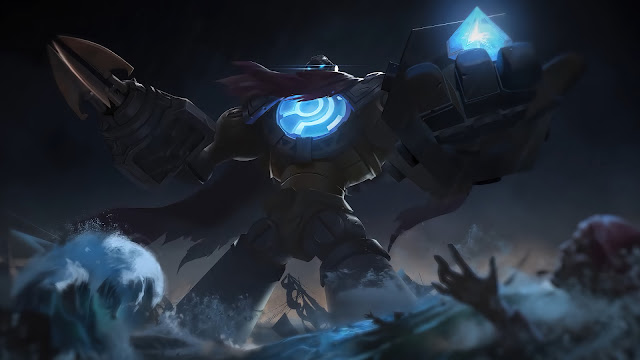 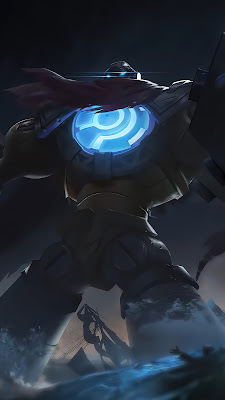 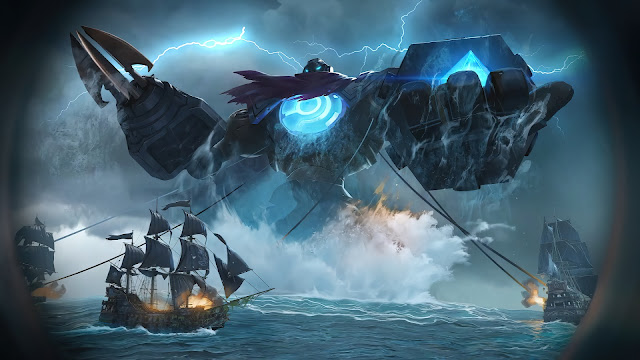 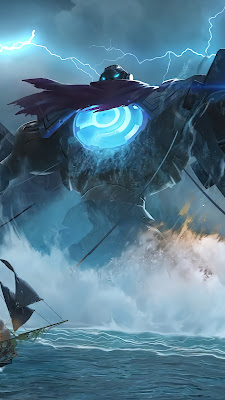 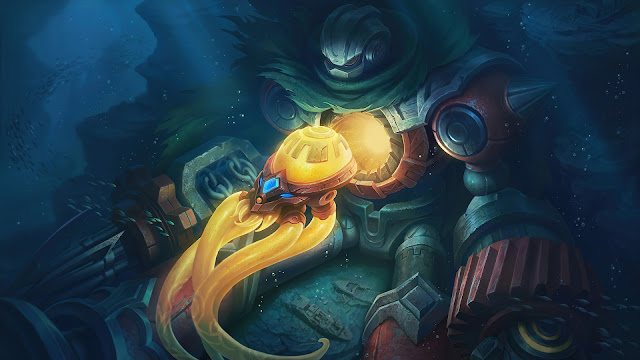 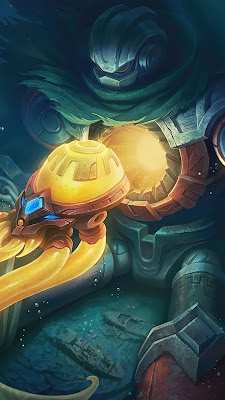 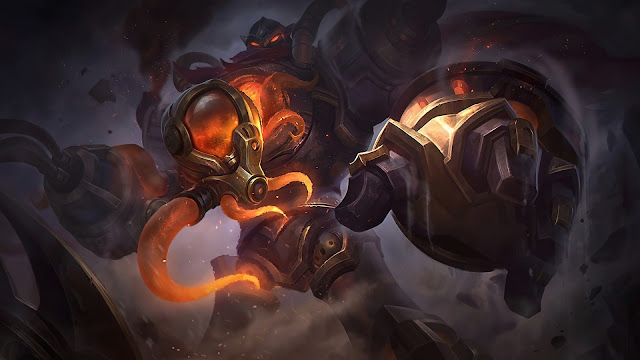 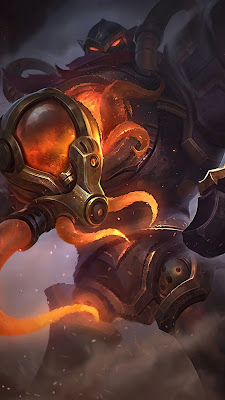 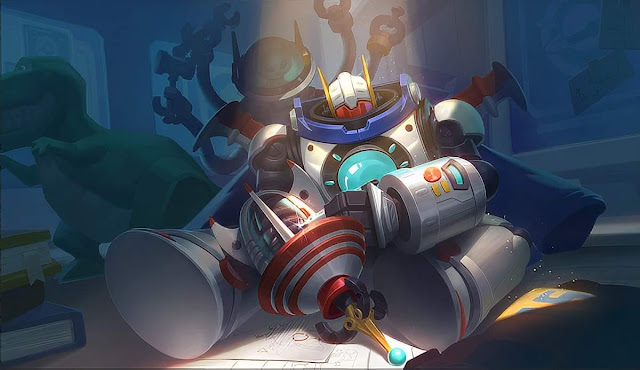 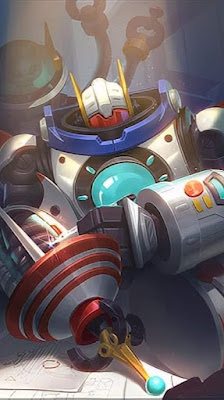 So that's the Atlas hero mobile legends wallpaper full hd. What do you think about this Atlas hero wallpaper? Is it cool or just plain? Please leave a comment.

In my opinion, the coolest skin of all skins owned by Atlas is the Fuel Turbine Elite Skin.