Xavier is one of the heroes with a role mage in the mobile legends game. This hero has the appearance of a man who wears a robe and has blue eyes.

Xavier is the third Forsaken Light hero after Yin and Melissa. Hero Xavier will be released in March 2022 on the original server.

Some information says that Xavier's hero was inspired by an anime from Japan called Jujutsu Kaisen. This hero also has skills similar to the character Gojo Satoru in the Anime.

In addition, there is additional information that Moonton will release a collaboration skin with the Jujutsu Kaisen anime so that the appearance and effect of Xavier's skills will be similar to one of the characters in the anime.

On this occasion we will share Xavier hero mobile legends wallpapers with full HD quality.

For now Xavier only has original and standard skins because this hero is still a new hero and was released in March 2022.

For those of you who want to buy the standard Xavier Verdict of Light skin, you can buy it using diamonds. You have to be patient until Moonton will release a possible collaboration skin with the Jujutsu Kaisen anime.

The following are Xavier mobile legends wallpapers starting from Defier of Light and Verdict of Light. 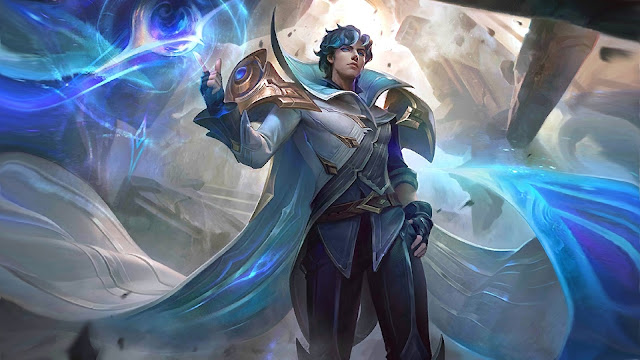 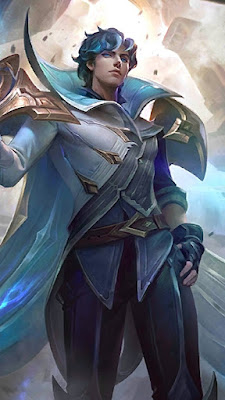 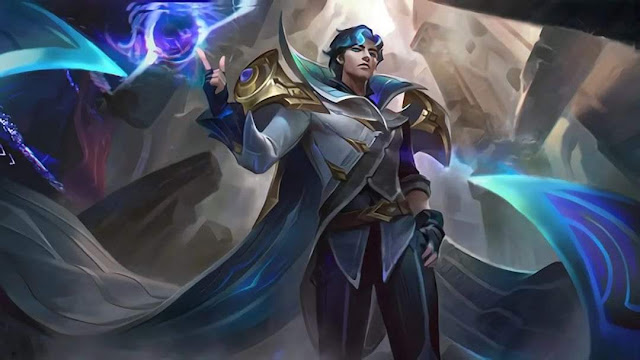 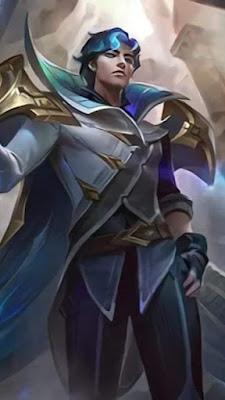 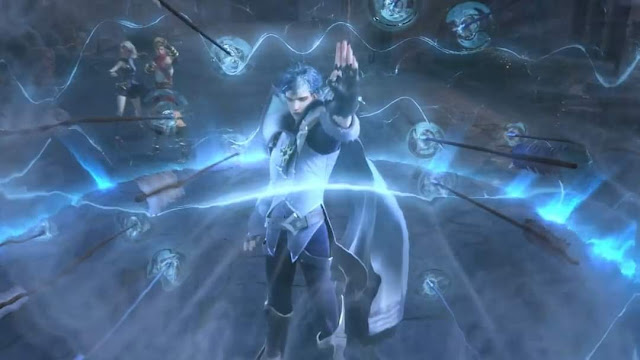 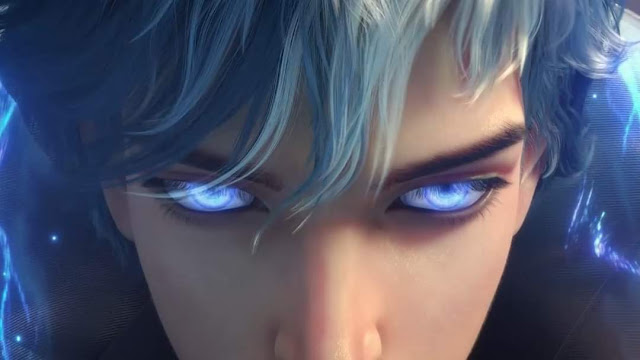 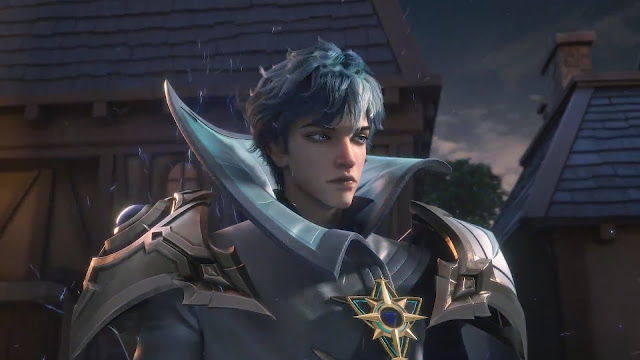 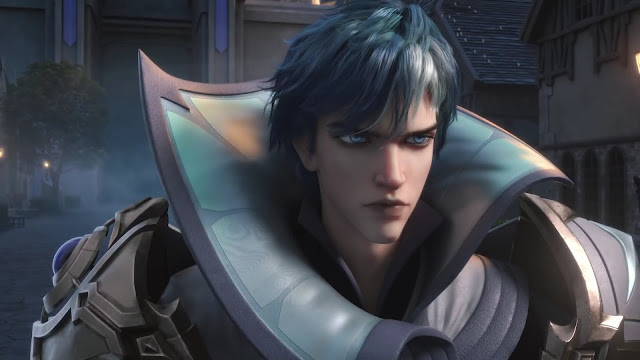 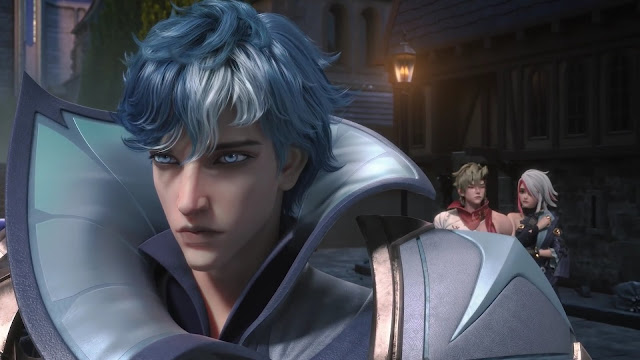 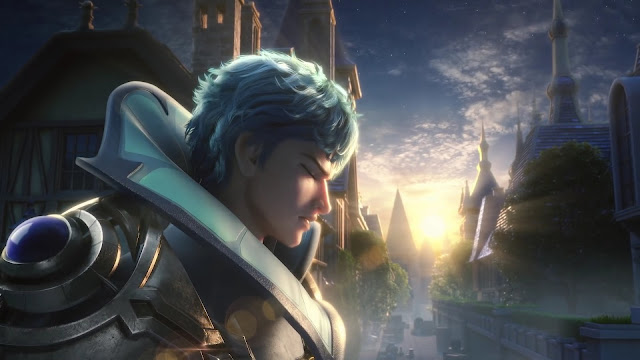 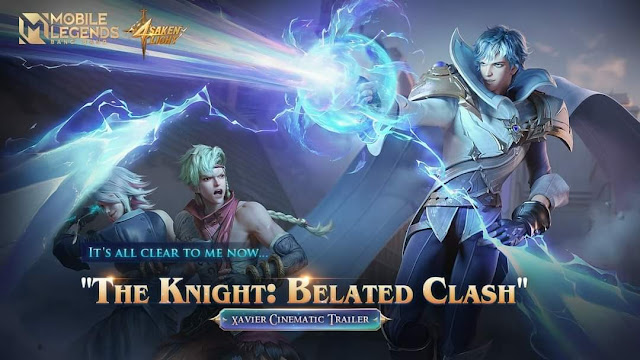 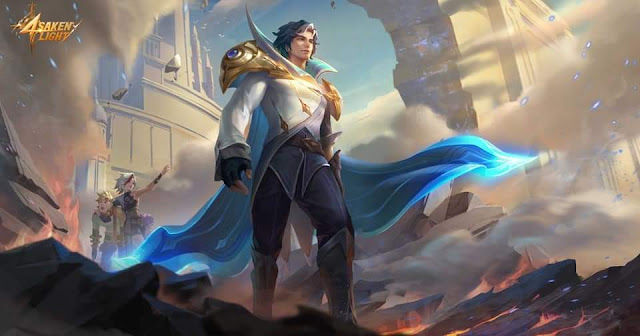 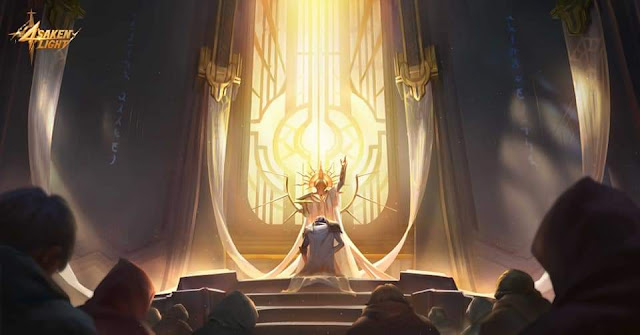 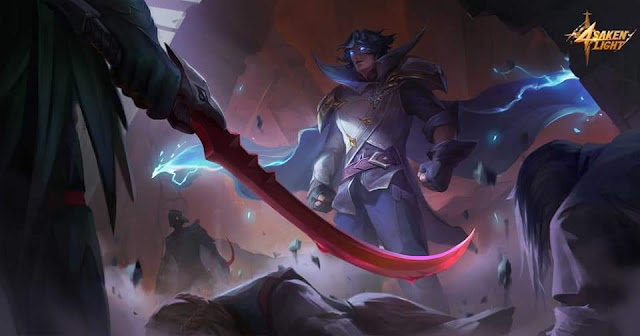 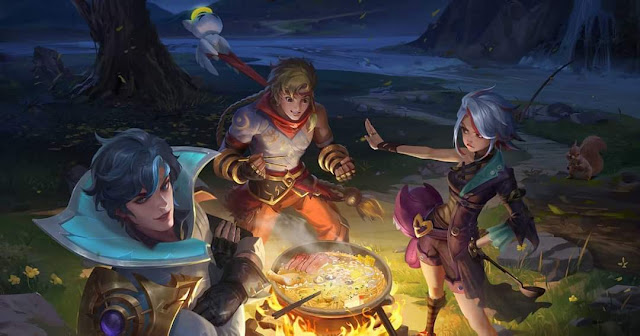 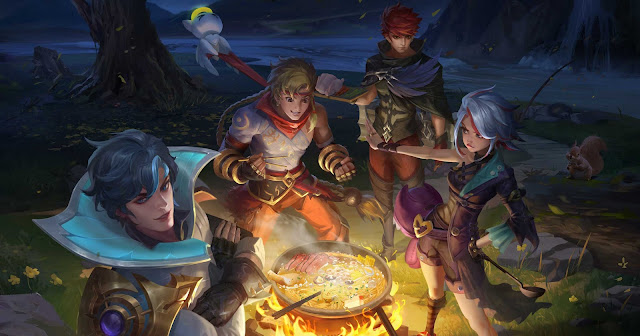 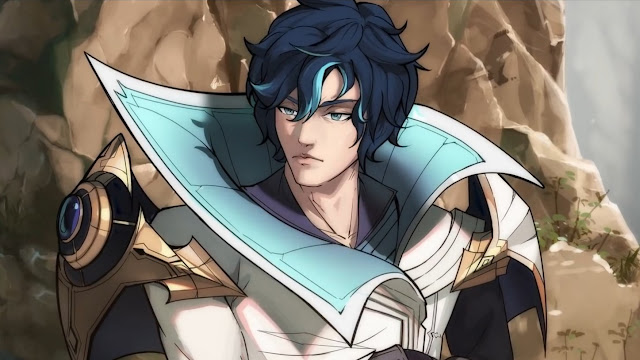 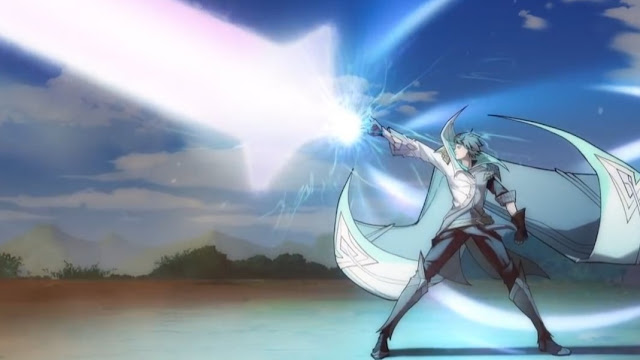 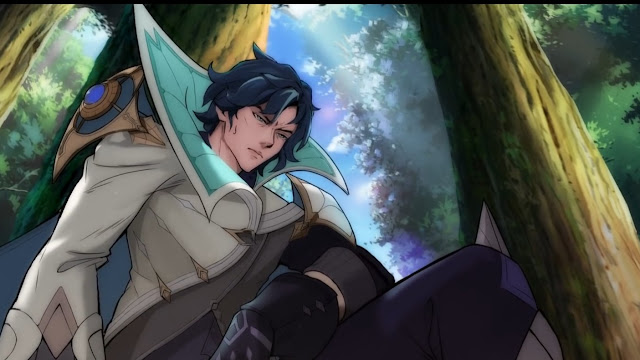 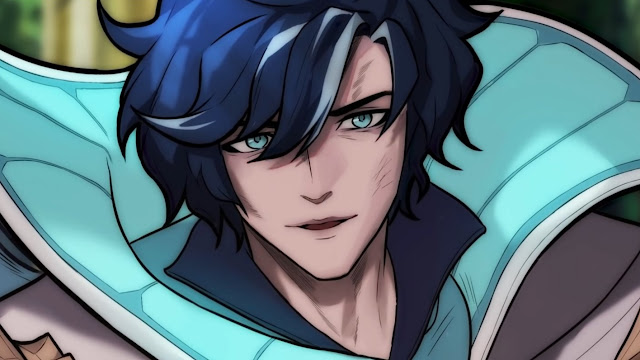 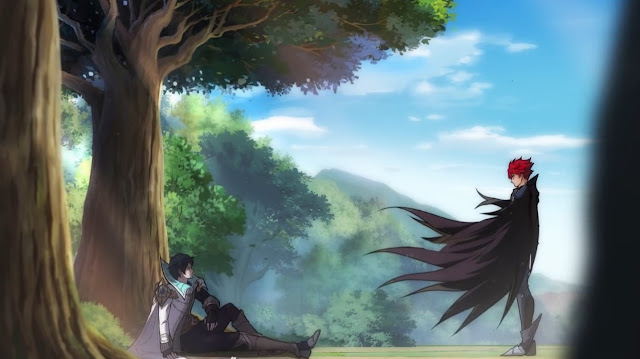 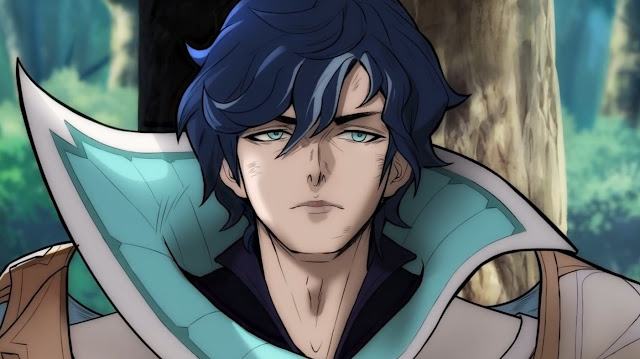 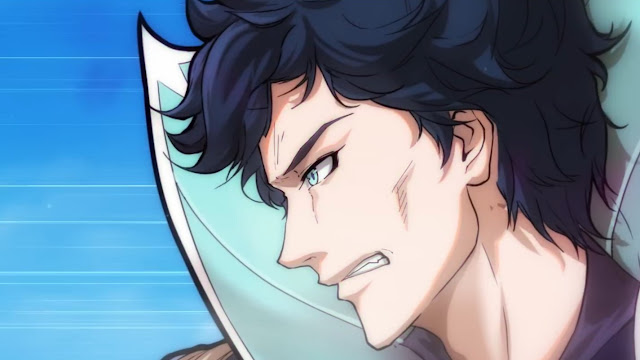 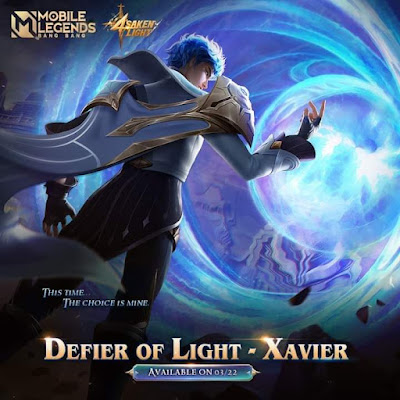 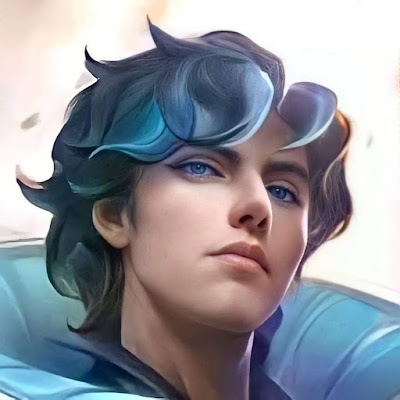 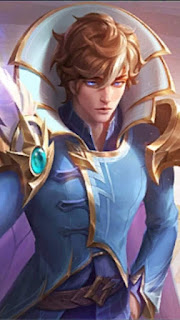 So that's the Xavier hero mobile legends wallpaper full hd. What do you think about this Xavier hero wallpaper? Is it cool or just plain? Please leave a comment.

For now, we cannot judge the best skin for Xavier's hero because this hero is still new and the skin collection is very small. Moonton as a mobile legends game developer must prioritize the presence of cool skins for their new heroes.