One of the official Mobile Legends hero skins that will be released in April 2022 is skin 515 with the M-World theme. In the previous year, there was also a 515 skin with the theme S.T.U.N.

The three heroes who have skin 515 are Wanwan, Ling and Yin. The three heroes are heroes from Cadia Riverlands. The M-World theme is described as a virtual world that allows users to fight each other.

On April 16, 2022, Hero Wanwan will get a new skin called Wanwan M-Words skin 515 on the Original Server. This skin type has the theme of 2D characters who are in a virtual world called M-World

On this occasion, we will share the Wanwan skin 515 hero mobile legends wallpaper with full HD quality. 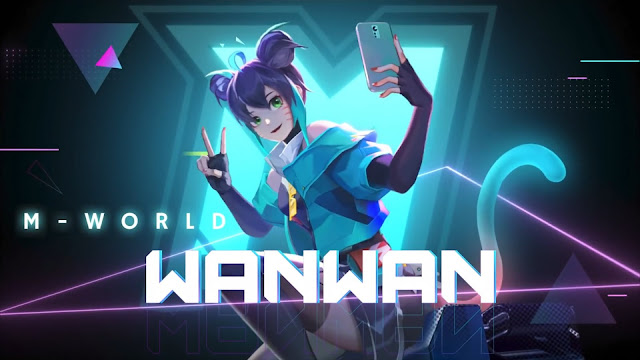 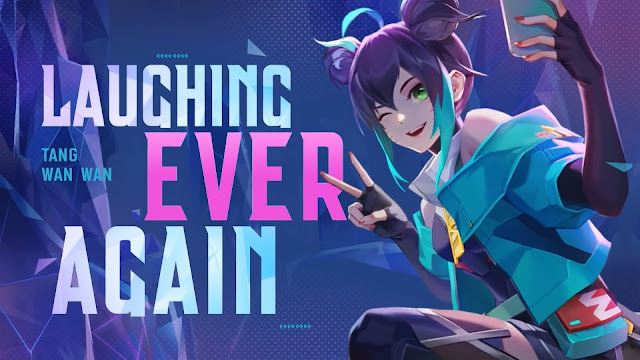 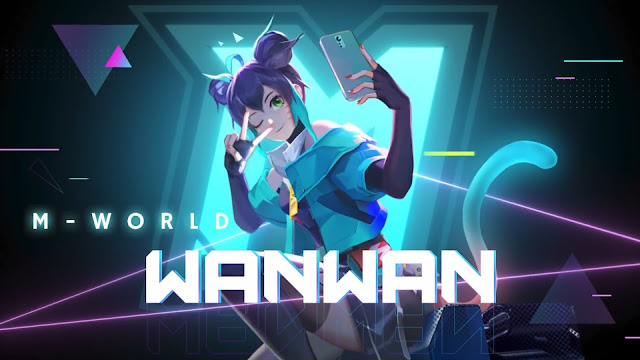 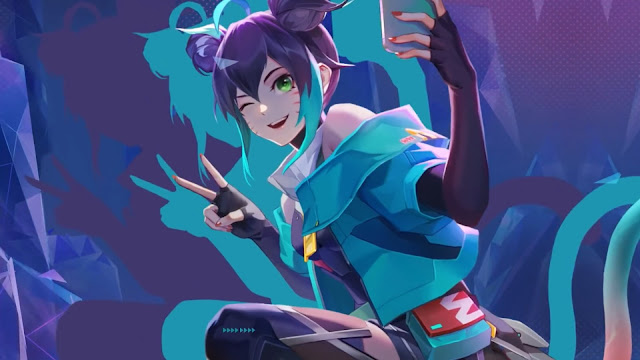 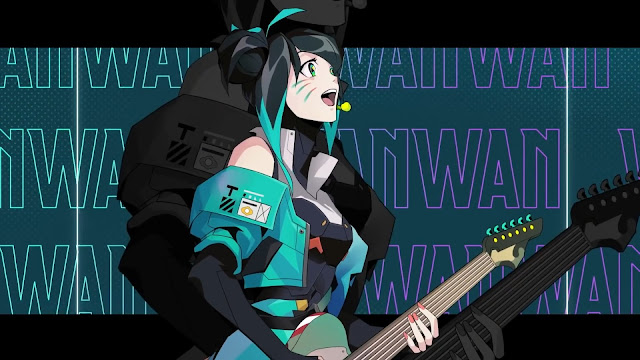 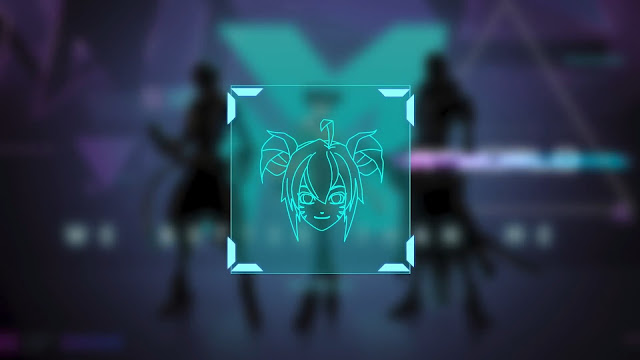 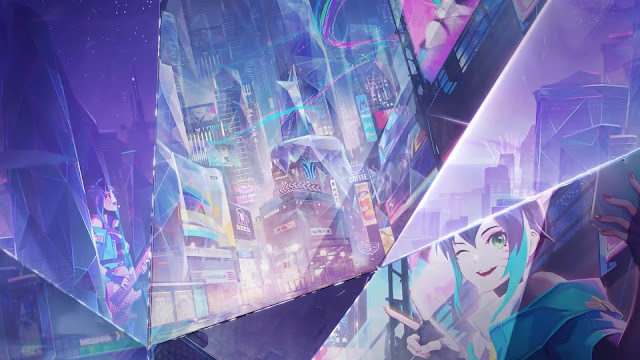 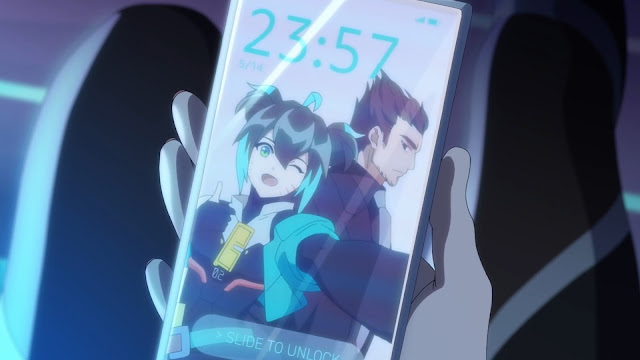 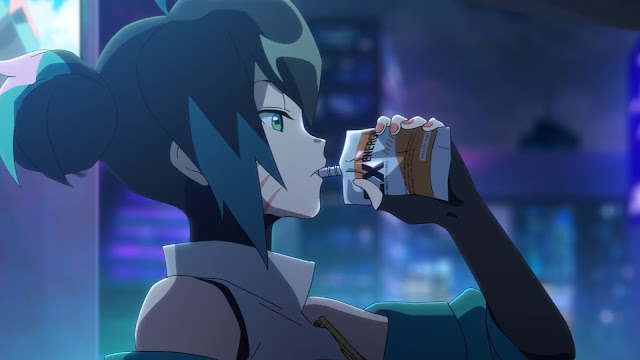 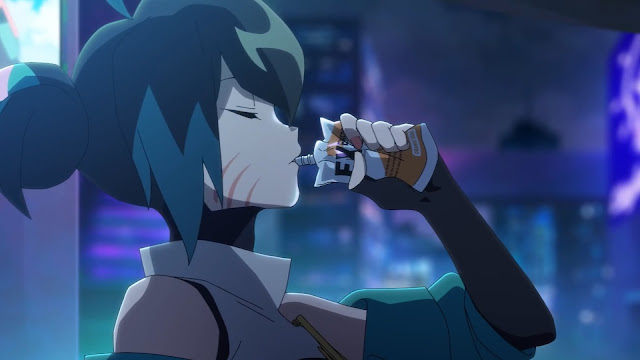 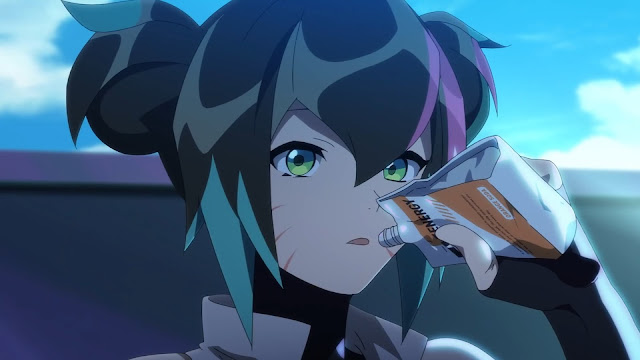 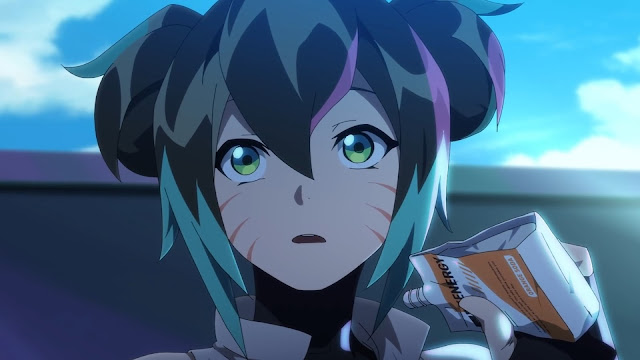 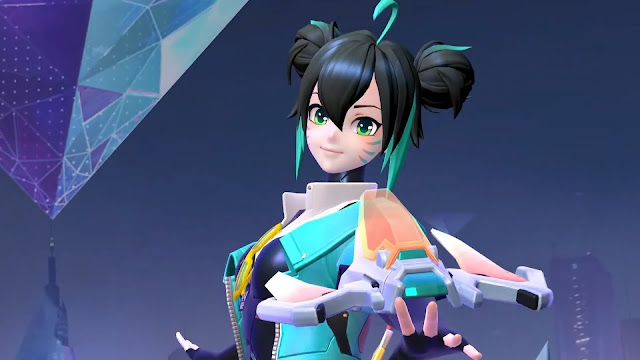 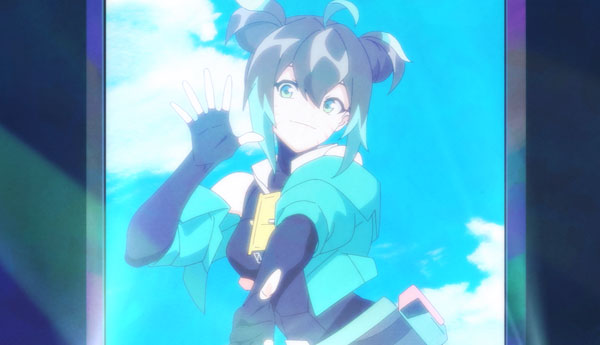 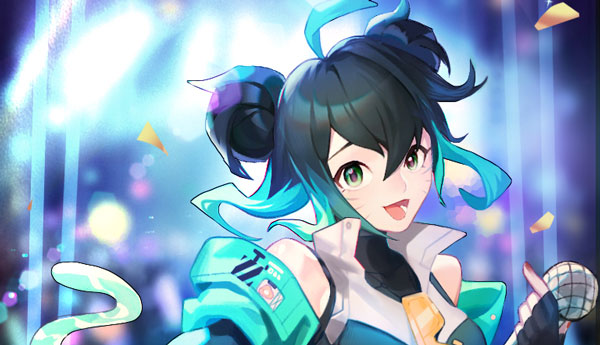 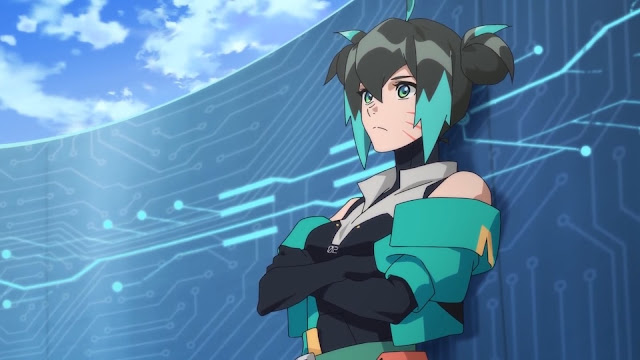 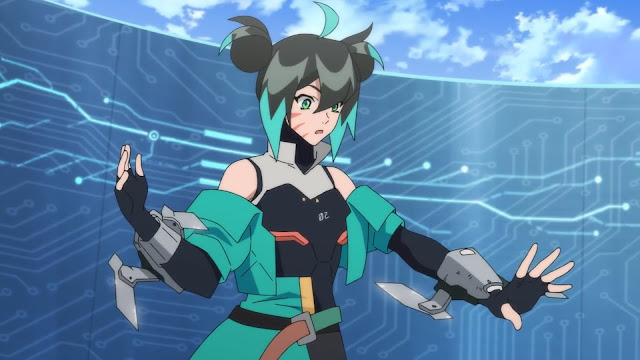 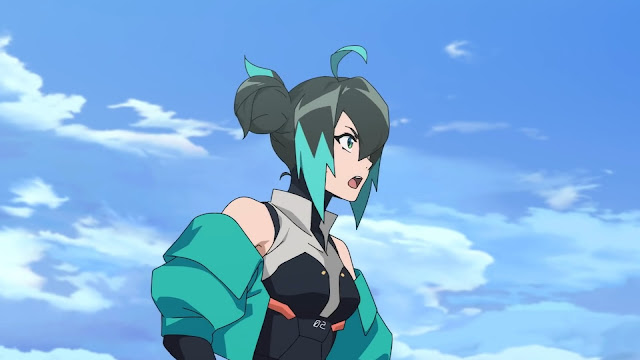 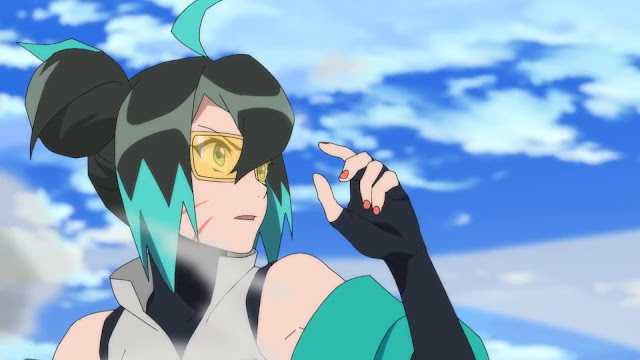 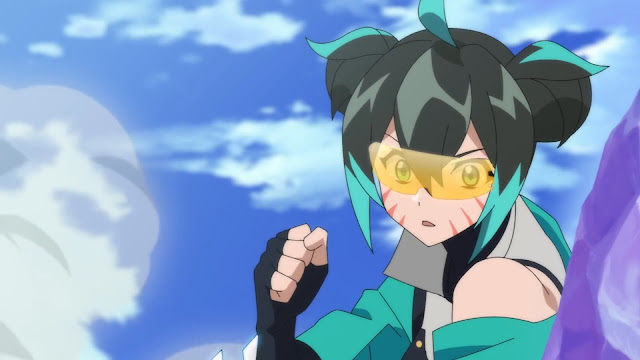 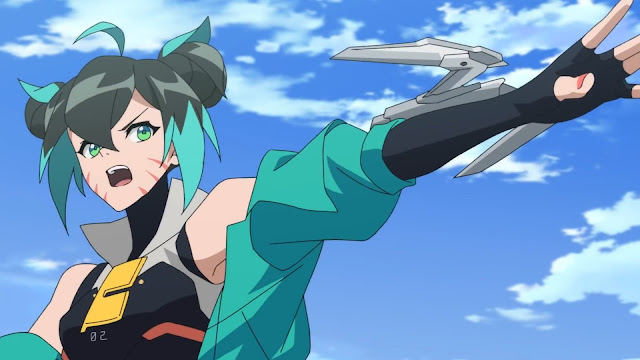 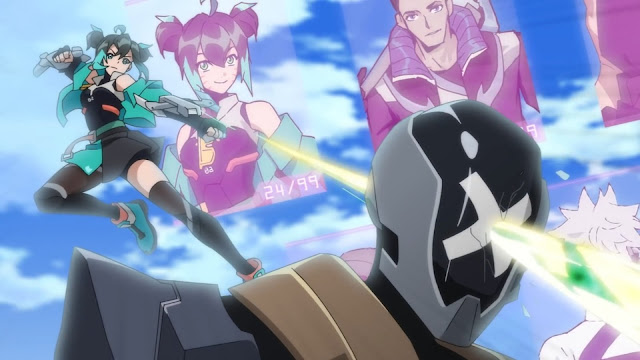 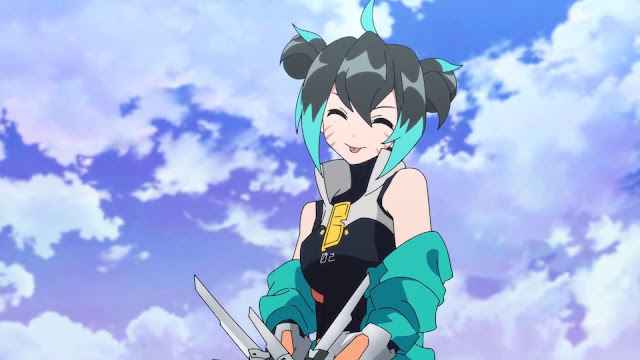 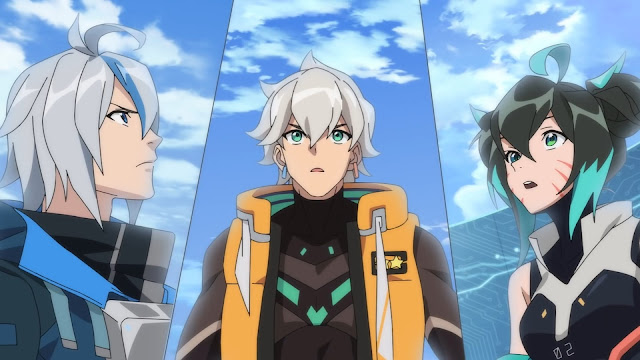 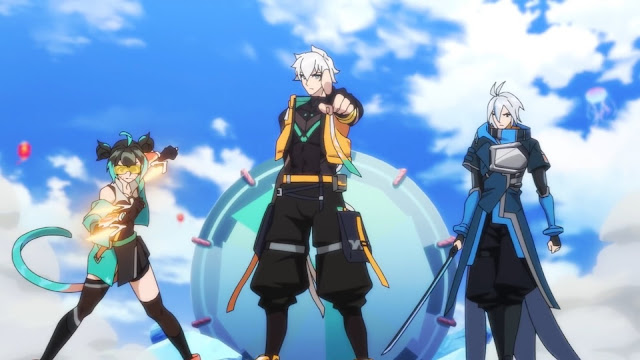 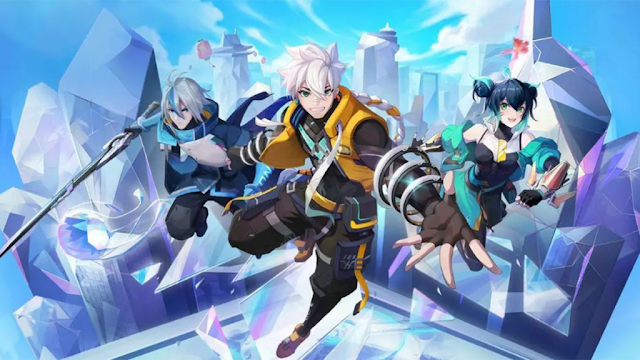 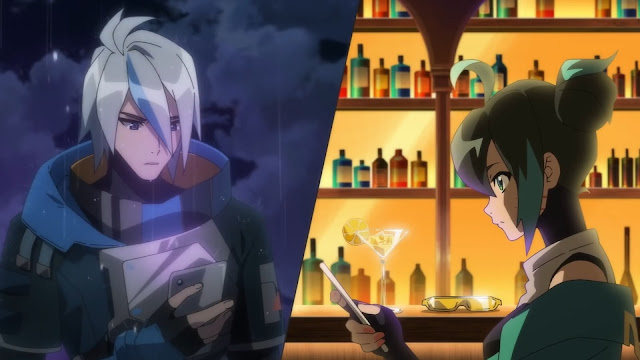 So that's the Wanwan skin 515 hero mobile legends wallpaper full hd. What do you think about the wallpaper of this Wanwan hero? Is it cool or just plain? Please leave a comment.

In my opinion, this 515 skin is very cool, starting from the appearance, character, skill effects, Voice Over and Voice Lines.