Faramis is one of the heroes with a semi-support role mage in the mobile legends game. Faramis and two other heroes, Vexana and Leomord, are revamped by Moonton and will be released at the end of June 2022.

Faramis' appearance before the revamp was like that of an apparition scene character who became Undead. After experiencing the revamp Faramis appearance changed slightly and looked like a mysterious sight.

Not only in terms of appearance, but also the skills, effects, voice lines and lore of Faramis' hero also experienced the scene.

On this occasion we will share the Faramis Revamp hero mobile legends wallpaper with full HD quality.

As you know, Faramis is a hero who only has one skin. This is because this hero is rarely played before revamp. As a result Moonton did not pay attention to this Necrokeep hero.

The following is a wallpaper for Faramis mobile legends starting from Soul Binder and Royal Magus. 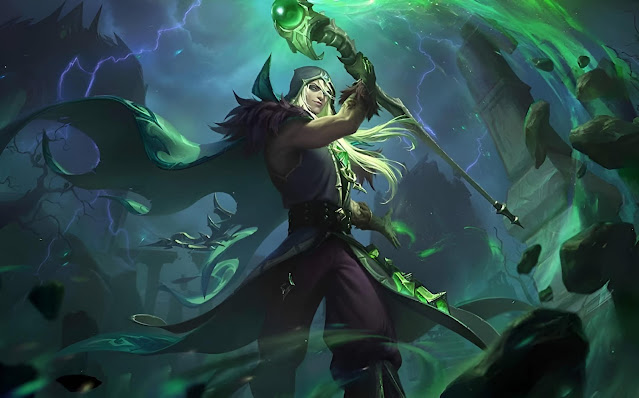 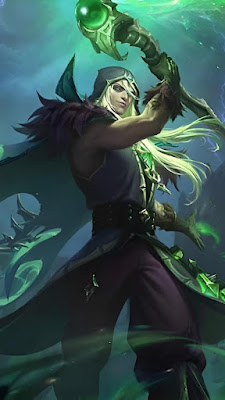 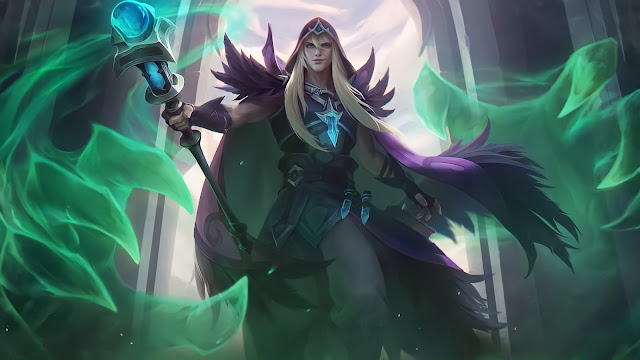 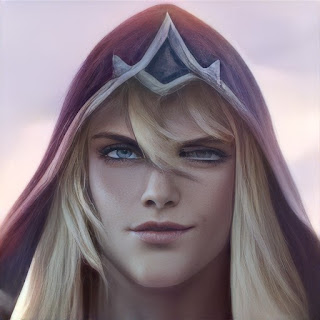 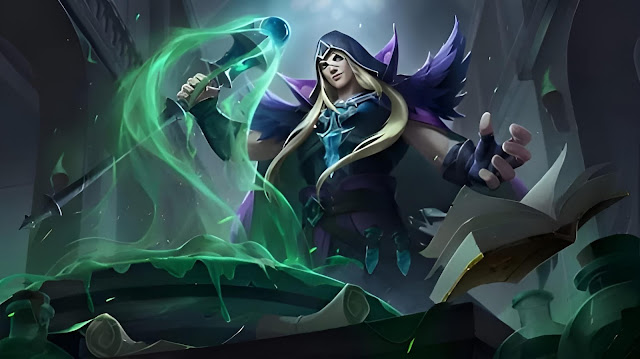 As previously discussed, Faramis' appearance after Revamp became cooler and more mysterious. He is a firmament in the Necrokeep realm and attempts to concoct a potion to turn the Undead back into a human.

So that's Faramis Hero Mobile Legends Wallpaper Full HD. What do you think about this revamped Faramis hero wallpaper? Is it cooler than the previous version? Please leave a comment.

At this time we can't rate the best Faramis Wallpaper because there are only two choices. Therefore Moonton as the developer of the Mobile Legends game made a skin for this hero.